Kengo leaves debts to BCDC, according to a letter received in the Senate 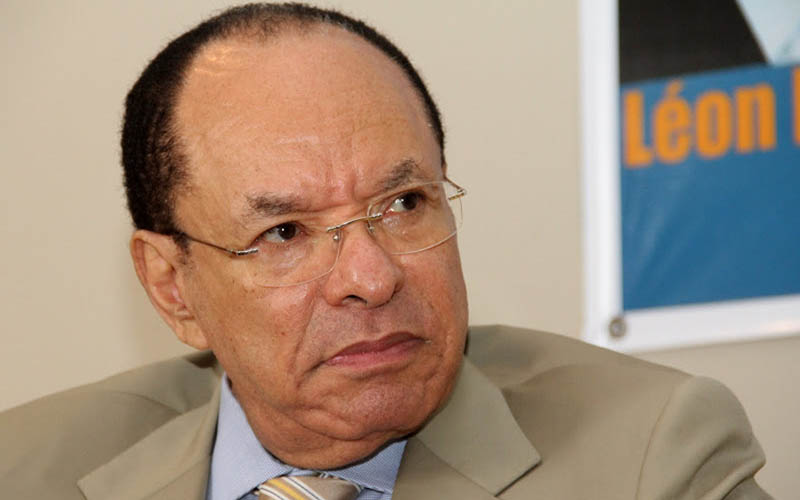 Internet
Kinshasa10-06-2019Politics - The speaker of the Senate of the former legislature, Leon Kengo wa Dondo, left debts to the Commercial Bank of Congo -BCDC-: 756.789.336,44 FC and 2.680.203,45 USD debit balances amputated within the Parliament room. The dispute was recalled to the Provisional Senate Office in a letter from the BCDC Collection Office of May 29, 2019.

"Mr. Speaker, we have the honor to remind you that the Senate maintains current accounts in our books that provide significant debit balances for several months," one reads in this correspondence.

The bank and the Senate had agreed in November 2016, the way of payment, but the upper house could not honor its commitments until the day of the writing of the letter. What to break - if it were needed - the image of strict manager of the former Prime Minister. The bank, thus put in difficulty, insists on the regularization of this file to preserve the public saving.