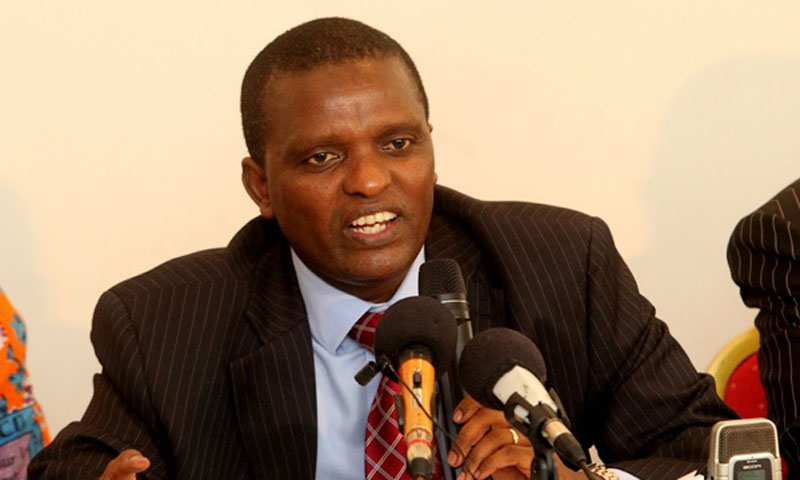 Internet
Kinshasa24-06-2019Politics - The Minister of State does not exclude a possible restructuring of the Children's Court, in case of proven failures in the handling of this file.

It could be a rebound in the gang rape of 13 years old girl in Kinshasa. Injured in his self-esteem as a parent, the Minister of State Azarias Ruberwa, assuming the interim of his colleague of Justice and Keeper of the Seals, does not intend to decolorize at all. Asked about the affair on Friday 21 June by the press, this former Vice President of the Republic (2003-2006), firmly promises a fair justice.

"I want to reassure the opinion that justice will be given to the girl who is the victim of this gang rape. The appeal formulated by his lawyers will be examined in due form in accordance with the Children's Court Act and the law on sexual abuse of a minor. The victim a0nd the public may have reason to hope, "Azarias Ruberwa swore in front of a panel of local media professionals on Friday.

Taking into account of the public clamor on the irregularities which would have met this process, the Minister of State places the cursor on a just justice. "I promise that in accordance with the above-mentioned laws, the shortcomings that will have been noted will suffer the consequent treatment," has guaranteed the very small talkative Congolese Minister of State.

He added: "In the interest of the victim and for a fair justice, the composition of the Tribunal could be reviewed and I promise."

Before the press, Azarias Ruberwa devoted hours to an interview with some managers of the country's courts. Undoubtedly, to further ripen the contours of this case which constantly runs up against the sensitivity of more than one Congolese loving good morality- To say that among these officials of the courts of the country, the Minister of State has, first, had talks with Mr. Lumbu, General Lower of the Republic. The latter represented Mr. Emile Ndjale, PGR and first deputy prosecutor.