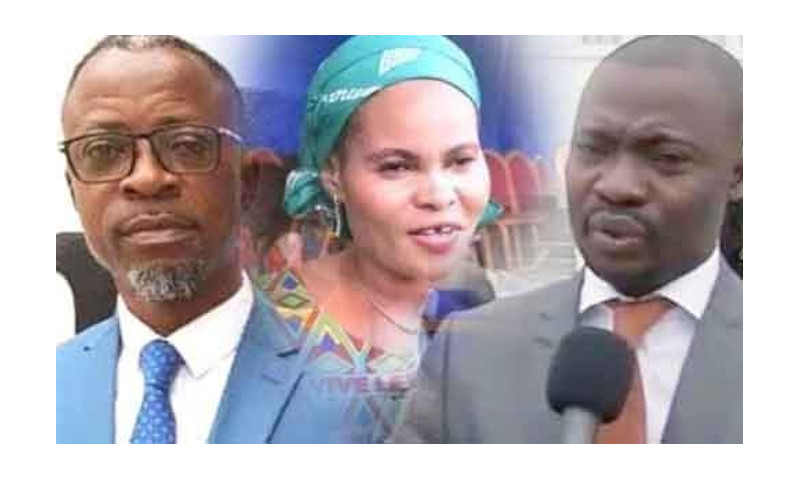 Internet
Kinshasa05-09-2019Politics - Atou Matubuana and Justin Luemba, respectively governor and vice-governor of Kongo Central Province were suspended from office on Wednesday, September 4, 2019 by the outgoing Deputy Prime Minister in charge of Interior and Security, Basil Olongo.

The two high personalities of Kongo Central were heard the same Wednesday, September 4 by the public prosecutor at the supreme Court of appeal in Kinshasa.

The Deputy Prime Minister in charge of Interior and Security, appointed the provincial Minister of the Interior of the Territory Administration and Customary Affairs, Matumpa Buka Marcel, as interim governor.

It should be noted that the judges of the Prosecutor General's Office at the supreme Court of appeal in Kinshasa were sent to Matadi to investigate the case. In addition, the assistant of the governor, Mimi Muyita, author of the video was arrested by the border police wanting to cross the river for Congo Brazzaville. She had accused the vice-governor of attempted rape.

Accused of serious breach of duty of deontology and ethic, she had been dismissed by Governor Atou Matubuana a week after the events.

For its part, the Provincial Assembly of Kongo Central is also investigating this case which has outraged the entire Republic.