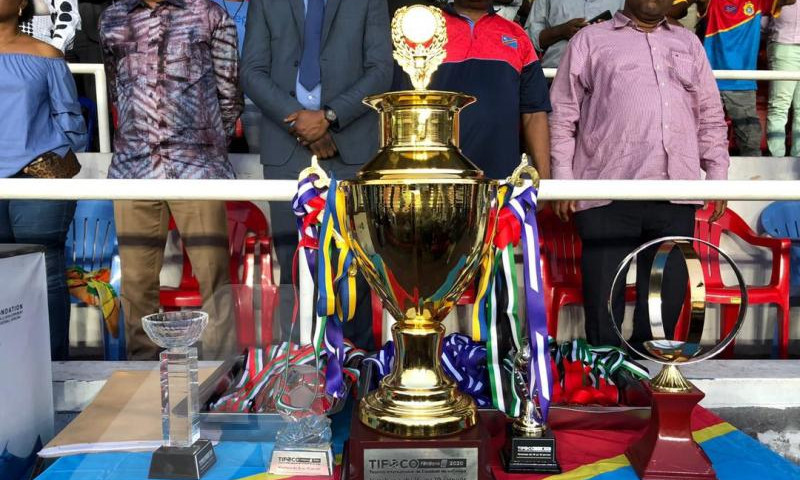 Internet
Kinshasa20-01-2020Sport - The Leopards won the Natives of Niger (3-1) Sunday January 20, at the Martyrs Stadium thanks to double goals of Vinny Bongonga and a realization of Jackson Muleka.

The democratic Republic of Congo wins, at home, the international Tournament of the football of Congo (TIFOCO). The Leopards beat in a final the Natives of Niger (3-1) Sunday January 20, at the Martyrs stadium thanks to two goal of Vinny Bongonga and a realization of Jackson Muleka.

During the opening of the first 2020TIFOCO, January 17, the Leopards dominated “les Diables rouges of Congo Brazzaville (1-0) thanks to a penalty transformed by Jackson Muleka at 8th minute of play. Les Diables Rouges were repurchased beating Burkinabe in a small final (1-0), the same Sunday.

The TIFOCO was organized by the congolese Federation of football (FECOFA), in collaboration with the Foundation for the development of African football (FDFA).