Flyovers business of Kinshasa: justice requires the traceability of the funds 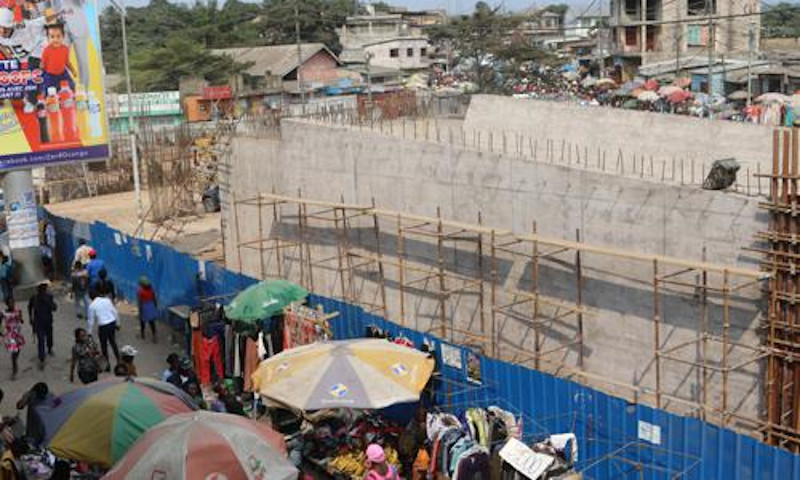 Internet
Kinshasa11-02-2020Politics - Morbid slowness in the completion of the construction and completion work of the flyovers, within a well assigned time, comes to make ball of snow in Kinshasa. This great clandestine disaster revealed at the great day and which spared a corpse at the bottom of the wall cupboard henceforth will be clarified on the use of the funds.

The The problem is already there about this business. In the heart of the movements, the suspicions which weigh on the possible dilapidation of the funds which give at present matters to all the levels and at the same time, makes shiver certain policies involved in the use of the money. And, it is all the difficulty of the problem which creates serious matter.

Kinshasa, through the sections targeted for the erection of these modern viaducts, is marked this week by a scandal related to the lack of clearness and transparency in the assignment of the funds intended for the completion of the flyovers work. But, the disaster which surrounds the execution of all the works launched in the city is without call in itself.

The least that one can say, a similar turning of the situation mixed justice, February 8, 2020, in order to draw with light the lower parts from the delaying tactic seen behind the wall cupboard. At the point even as the General Court close the Court of Appeal of Kinshasa/Matete saw itself obliging to take care of the business.

By Pavlovien reflex, the legal instruction was opened at the office of the Attorney General close the Court of Appeal of Kinshasa/Matete for purposes of investigating on the completion of the public work which are registered in 100 days of the emergency program initiated by Felix Tshisekedi. It is about the construction of the flyovers and erection of the social housing.

Conceived at the beginning for three months duration, the flyover of Pompage for example, the first of the batch which extends on forty meters with the two traffic lanes, will soon reach a year without being able to consider the stages remaining and the date of the inauguration.

Facing the traffic-Jams and other ceaseless complaints of the road users on the extent of the town of Kinshasa, the Prime Minister, Sylvestre Ilunga Ilunkamba, took the commitment to finish the building work of these works before the symbolic date of June 30.