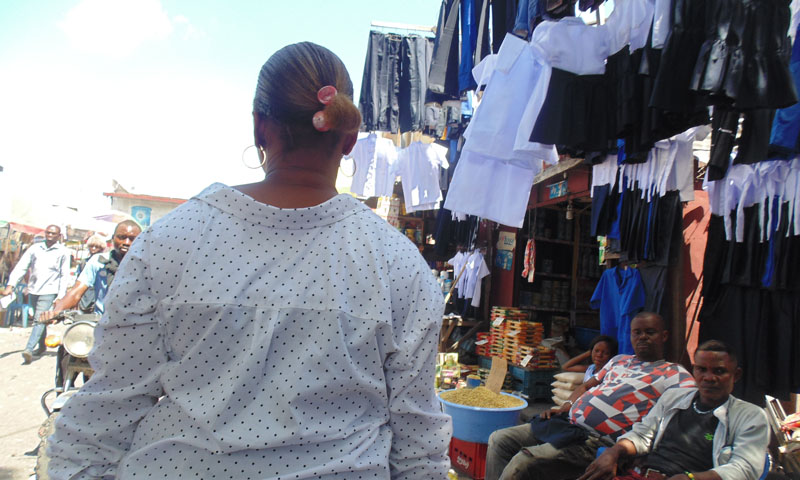 Internet
Kinshasa14-02-2020Society - The municipal authority of Kinshasa puts order in the shop. To clean the stables of Augias, the burgomaster Rossy Kiwa went straight to his decision to put out of harm state some of his managed.

The heads of various houses of the Kato market, in the township of Kinshasa, were suspended, for duration of three months -The burgomaster of this municipality, Rossy Kiwa, nonsuit for not having respected the instructions of the urban authority relating to the Kinshasa Bopeto operation.

"I note that the behavior posted on the ground indicates of sabotage in discredit of the firm instructions of the hierarchy for the success of the Kinshasa Bopeto operation.

On this, from today you all are suspended for three (3) months, it is strictly banned for you to reach this trade place under penalty of a legal proceeding ", wrote the burgomaster of the municipality of Kinshasa in an official statement signed on February 11 of the current month.

The latter are reproached for replacing merchants recently given up, by the agents of the order on decision of the town hall, on the Kato, Itaga, Plateau or Marais avenues. "It comes out from various reports to my possession that contrary to the instructions of the urban Authority in connection with the evacuation of the merchants on the avenues and directions below: Kato, Itaga, Plateau, Marais etc you continue to replace them, you make obstructions with the orders of the authority ", he specified.