Gombe Confining: the central market will be delimited starting from the Rwakadingi avenue 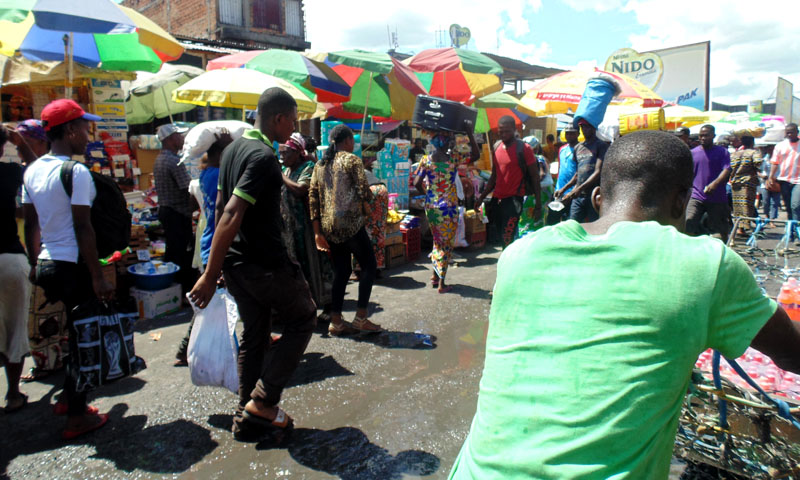 Bienvenu Kiamwini
Kinshasa05-04-2020Health - A question had been put after the announcement by the governor of Kinshasa, Gentiny Ngobila, of the quarantine measure concerning the township of Gombe, considered as the main place of the pandemia of Coronavirus: which part of the central market will be concerned with this quarantine?

The congolese national police force has just answer to this need by communicating the territorial delimitations retained within the framework of this measure. And it is the Rwakadingi avenue which is going to delimit the central market.

The Gombe part which will thus not be operational, includes several stores and all the houses of the market.

For the sample of people authorized to attend Gombe for this period, the access roads were specified.

At the entry of East township, a barrier will be set up at the crossing of the Liberation avenues (ex-24 Novembre) and de la Science. Thus, the ITI Gombe and the cathedral Notre Dame, although in the township of Gombe, they will not be taken into account. Another barrier will be set up at the crossing of Mont des Arts and Démocratie (ex-huillerie) avenues. In the North-East, the limit will be the Bralima bridge. In the East, it takes into account the Basoko avenue. In the North-West, it will be the Darc Harmaskjold bridge on the colonel Monjiba avenue. The first positive case of Covid-19 was declared in the capital since March 10.