DRC: the government disputes the talk of Israeli journalist over president Tshisekedi 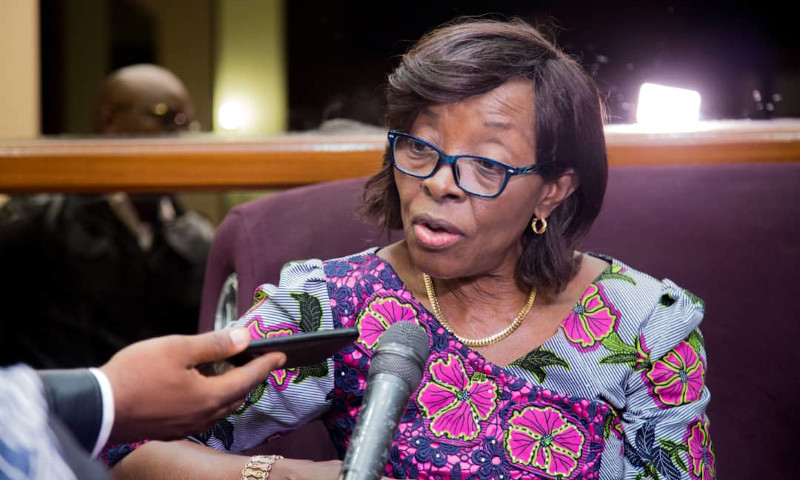 Reacting in duplex at the time of 20 hours television news on the Israeli channel i24 News on April 23 on fears to see some dictators in Africa and in the world to take repressive measures against their populations for this pandemia period of coronavirus, the independent journalist living in Paris, Christian Malard, gave the example of the DRC. The man, without supporting his argument, qualified president Felix-Félix-Antoine Tshisekedi of "tyrant" and "swindler".

The Foreign Minister of the RDC wrote, on April 26, to his Israeli colleague and regrets the "scornful, abusive, disrespectful and irresponsible talks".

This event intervenes at the time when Felix-Antoine Tshisekedi is more and more showing near Israel. The congolese head of State has, at the beginning of March, at the time when IPAC, announced the installation of Office in charge of the socio-economic and commercial questions in Jerusalem in addition to the imminent appointment of an ambassador with residence in Tel-Aviv. He is also expected for soon in Israel following the invitation of the Prime Minister, Benjamin Natanyahu.