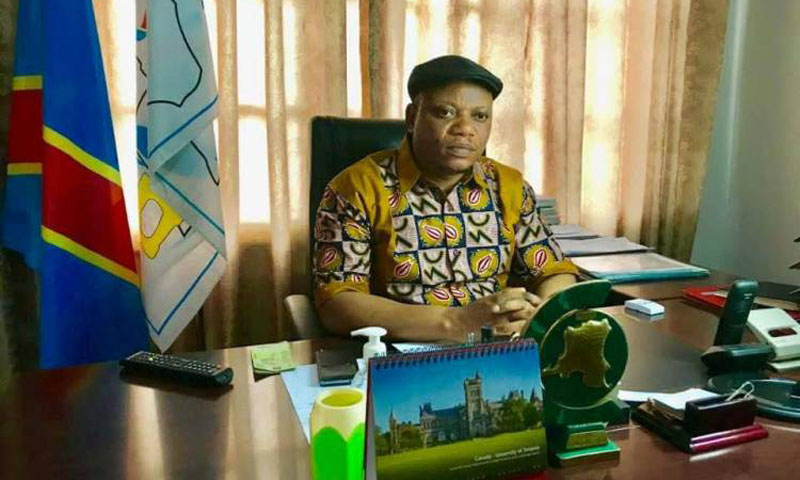 Internet
Kinshasa28-04-2020Politics - In spite of the intervention of Jean-Pierre Bemba, the epistolary haemorrhage of MLC deputy Jean-Jacques Mamba towards his colleague does not stop. He denounces, this time, the threats…

The national deputy Jean-Jacques Mamba denounces "the threats" of which he is victims after having asked, to first deputy chairman of the National Assembly, Jean-Marc Kabund to resign of his functions. And yet, Jean-Pierre Bemba, boss of the Liberation Movement of Congo (MLC), party to which Mamba is a member, had denounced in internal note the require actions and not concerted in the parliamentary group, without however quoting names. What could accredit the thesis of a personal action carried out by this deputy

The representative of Lukunga in Kinshasa did not wait for a long time to start again his target. "I cannot make your case a personal business notwithstanding agitations of the some and others and your threats by procuration on the media and social networks", Jean-Jacques Mamba wrote to his First deputy chairman of the National Assembly, Jean-Marc Kabund.

Before adding this: "I remind to you that I am your colleague and that the right State, it is the State of the ideas and of the debate on serious questions, no need to point out my availability to be discussed with you about this question- the insults will increasingly remain weaker than the arguments".

For recall, after a broadcast radio about the polemic around the convocation of a Congress having to rule on the emergency state, Jean-Marc Kabund had affirmed that the holding of congress would cost 7 million dollars at the Treasury.

What had caused the correspondence of Jean-Jacques Mamba requiring the resignation of Jean-Marc Kabund of his station within the office of the National Assembly failing to have justified his allegations over USD 7 million.