Foreign troops in DRC, the government is leading the investigations 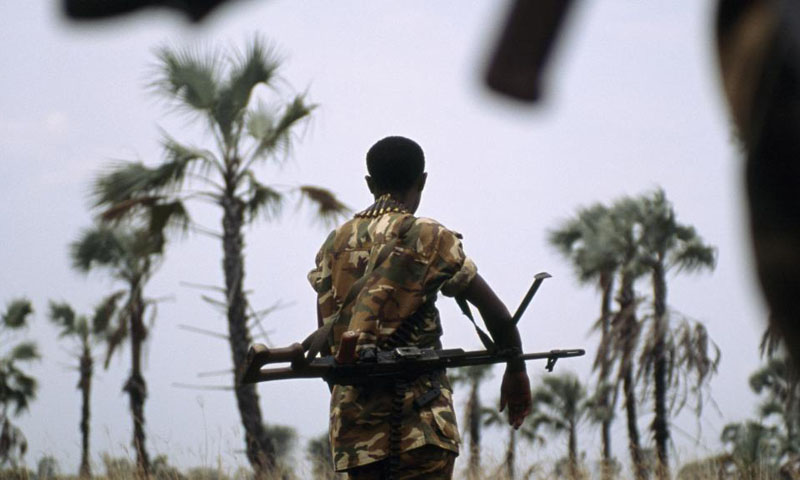 Internet
Kinshasa29-04-2020Politics - In a press conference, Rwandan president Paul Kagame gave a report on the presence of the Burundian troops in DRC.

The central government is investigating after the media exit of the strong man of Kigali Paul Kagame who denounced the presence of the elements of Burundian troops inside the congolese borders.

This information was denied at once by the Minister responsible of Communication and media, spokesman of the government, Jolino Makelele. Indeed, this last supported on Top Congo that there are no foreign troops in DRC organized in regular army. However, he recognized, one announces here and there the presence of unidentified negative elements groups.

Jolino Makelele pointed out the existence of a mechanism which allows the exchange of the information between the security services and the head of headquarters staff of great lake area’s countries.

In connection with the insecurity which prevails in the east, the coordinator of the civil society of the province of Haut Uele announced the presence of the south Sudanese rebels in the territory of Faradje.

This armed group sows terror and plundered, set fire houses, obliging the population to the wandering. He launched a call to the central government for this purpose. For his part, the governor of this province to have informed Kinshasa