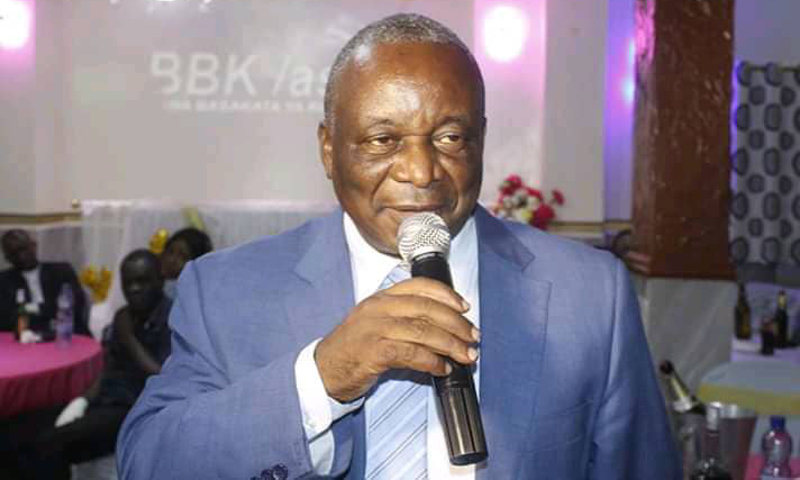 Internet
Kinshasa29-06-2020Politics - He thus comes to lengthen the list of the governors lately deposed of their function. Among them one cites Petit Petit of Kwango.

Whereas the provincial deputies were going to sit to examine a motion of distrust to eject him of his armchair, the governor of the province of Maï-Ndombe, Paul Mputu, resigned Monday June 29 in the morning, one learns from the reliable sources.

Paul Mputu, that the provincial deputies accuse of mismanagement, gave up starting from his residence to avoid humiliation, one comments on in the spheres of the power in Kinshasa.

He thus comes to lengthen the list of the governors lately deposed of their function. Among them, Petit Petit of Kwango, the governor of Tshopo, that of Sankuru, without counting Atou Matubuana of Kongo Central who continues to be studded at his station in spite of his forfeiture. Until when? The future will tell us it.