Fight against Covid-19: the price of the public transport re-examined to the rise on several sections of Kinshasa 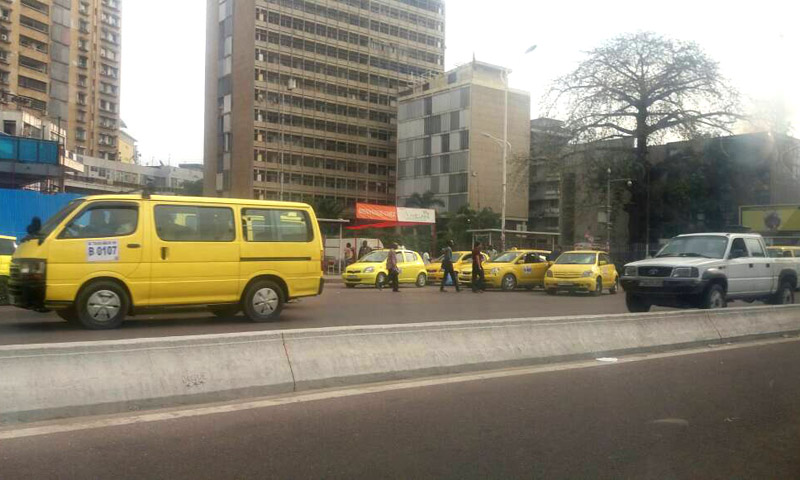 MMC
Kinshasa02-07-2020Society - The restriction of a number of passengers into public transport pushes the drivers to overvalue the prices of the race.

Vis-a-vis the restriction of the number of the passengers by public transport (3 people for the taxis, 8 for Hiace bus, 10 for the bus commonly called (esprit de mort), the drivers increased the prices of public transport against the decision of the urban authority. They justified this to fill the empty places, as much as they would be always obliged by the owners to pour the same amount for payment.

The passengers, them, accept the cost. «The provincial authorities are unable to control this sector and the skids became standards. Each one does what good seems to him ", a Kinshasa people complains

The difficulties of transport caused by all these restrictive measures, the medical urgently state being extended with five recoveries, support also this behavior of the drivers. The law of supply and demand being in their favour