Covid-19: the workers of the mining companies plead for unconfinement 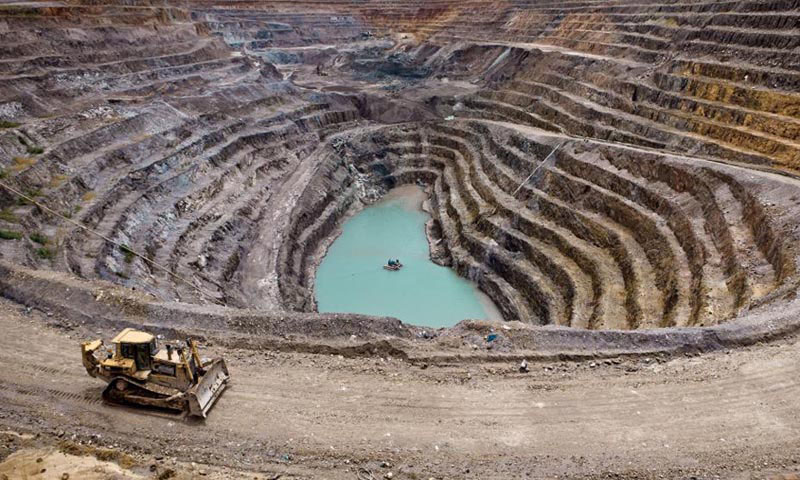 Internet
Kinshasa04-07-2020Economy - One month was granted to the companies to unconfined completely the agents retained in the fight against Covid-19.

The pandemia of Covid-19 touched several sectors of life, inter alia the mining sector. The majority of the mining companies confined their workers for 4 months.

During an exchange with the press, the Minister in charge of the mines, Willy Kitobo mentioned the question relating to the unconfinement of mining companies workers.

The companies freely signed an act of engagement and acceptance of the instructions of the government of the Republic on the proposals of unconfinement among which to immediately free all agents put more than one month of confinement on the site of exploitation.

This confinement observed in the companies puts in evil the workers who express concerns on the medical and social level. Thus, the members of family call for the respect of the instructions of the ministerial delegation.