The ministry in charge of Finances plans to raise US 10.5 million through the Treasury bills 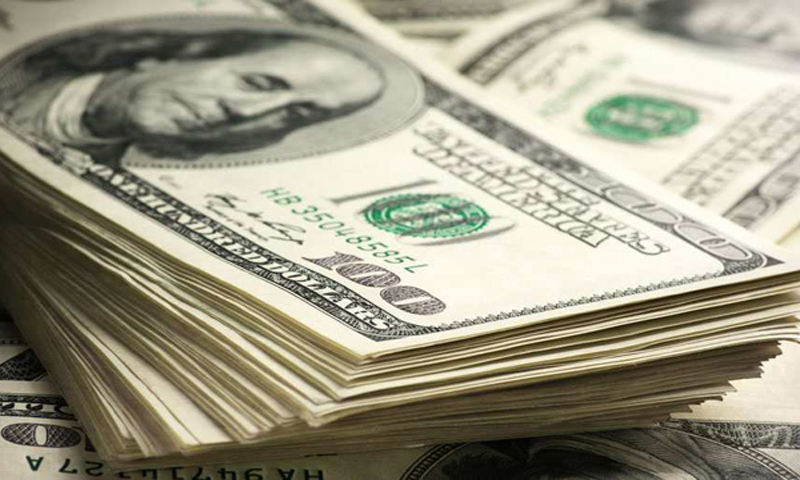 Internet
Kinshasa06-07-2020Economy - It is this Tuesday July 7, 2020 that the ministry in charge of Finances plans to raise 20 billion FC, that is to say US 10.5 million at the rate of 1900FC/US, through the adjudication of the Treasury bills, the ACP reports.

The tenderers must subscribe to these three months titles of expiry, this Tuesday morning at the central Bank of Congo (BCC) where on the electronic platform dedicated to this operation, one pointed out a communiqué of ministry in charge of Finances.

The same source announces that the results will be announced the same day and the payment of the tenders will be made on Thursday July 9. For this third quarter 2020, it should be announced that the government plans to raise 325 billion FC, that is to say US 171 million including 110 billion FC during July.

It is important to recall that a Treasury bill is a title of loan emitted by the State and which is refundable in the term. In Democratic Republic of Congo, it is the government which emits these titles of loan by the channel of the Treasury.

Economically speaking, when an economic operator or a private individual buys a Treasury bill, he lends money to the State, he becomes in some kinds, the creditor of this last. And the Treasury bill is one of the surest placements on the money market.