WFP is looking for US 4.9 billion to face the food insecurity 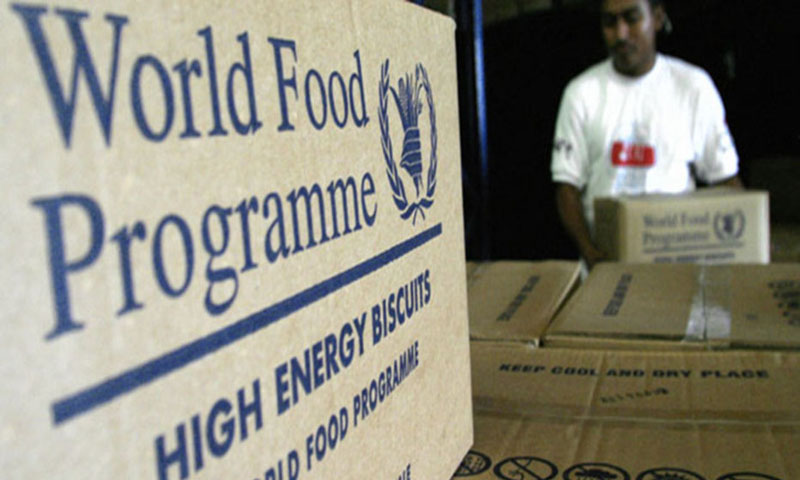 Internet
Kinshasa06-07-2020Society - According to David Beasley, WFP Chief executive, it would be about a greater humane intervention of its history vis-a-vis the food risk of insecurity which could affect 270 million people throughout the world before the end of this year.

The World food Program (WFP) launched a basic call to face the food crisis which threatens the world. Crisis related to the pandemia which almost touched all the sectors of the world.

For that, this organization of the United Nations needs US 4.9 billion to face the situation which threatens 270 million people of malnutrition. WFP wants to bring up to 138 million, the number of people whom it assists against 97 million last year.

As long as we will not have a vaccine, food is the best remedy against chaos. Without it, we could attend an increase in the social disturbances and waves of protest, with a rise of the migrations and conflicts and with a generalized malnutrition among populations which were in safe from the hunger, he underlined. From where this alarm bell as for the urgency to find a durable financing