Designation of Ronsard Malonda: FCC is not involved in, Néhémie Mwilanya affirms 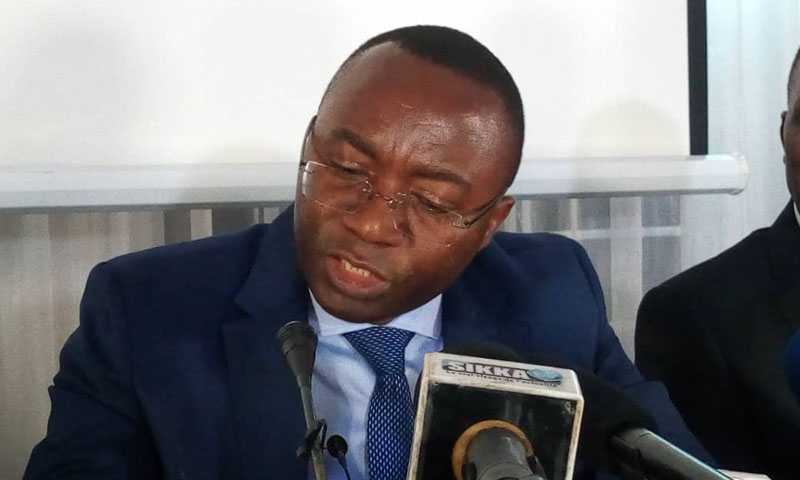 Internet
Kinshasa10-07-2020Politics - The law over the CENI allocates the responsibility of appointment of the chairman of this institution to the civil society, let know radio Okapi, the coordinator of the FCC.

"We remained quiet because we did not have anything to reproach us. The truth is that we were never involved in neither by near or by far in this process of chairman appointment of the CENI ". It is in these terms that Néhémie Mwilanya was expressed, national coordinator of the FCC, during an interview in radio Okapi Thursday July 9, 2020.

Mr. Mwilanya who took care of the things around the designation of Ronsard Malonda at the head of the CENI, pointed out that the Ronsard Malonda’s file does not relate to the FCC. He recalled that the law over CENI allocates the responsibility of chairman appointment of the electoral central to the civil society, exactly to the religious confessions under-component.

Former The former Dircab of Joseph Kabila stressed that the role of the Parliament is limited only to the ratification and the nomination of other members of the CENI. It is within this framework that "the members of Parliament assumed their part of responsibility in terms to ratify, not to consider the action taken by the religious confessions.

Néhémie Mwilanya pointed out that "the step was restrictive as from the moment when competences which are recognized to the National Assembly limit to the ratification. Same manner, competences of the president of the Republic are of nomination ".

The ratification of the candidature of Ronsard Malonda at the head of the CENI causes a general outcry within the political community and the Catholic Church and the ECC (Church of Christ in Congo). Thursday July 9, a protest march was organized in Kinshasa by the UDPS in spite of its prohibition by the central government. One deplored dead of men in the rows of the presidential party, 3 people died according to the secretary-general of Udps, Augustin Kabuya and several casualties as well in the rows of the police force as of the demonstrators. In addition, the political seats of parties were burnt inter alia that of the PPRD.