Ituri: ten prisoners died in the central prison of Mambasa 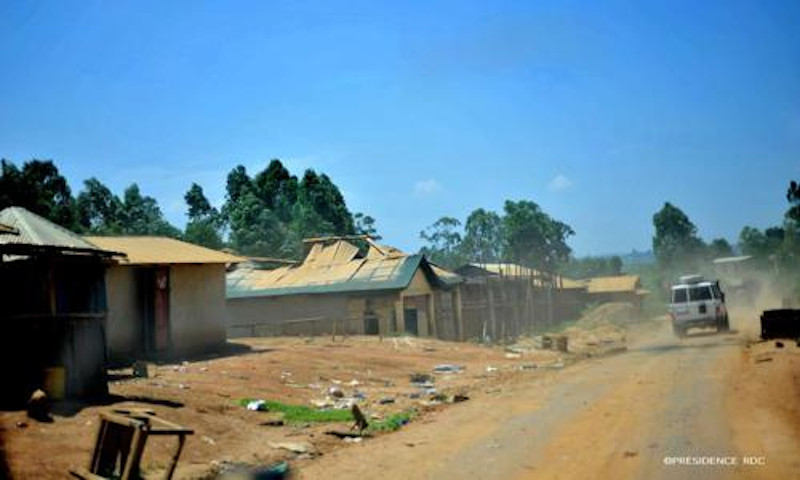 Internet
Kinshasa27-07-2020Society - According to Convention for the Respect of the Human Rights (CRDH/Mambasa), in the province of Ituri, which delivered the news to Laprunellerdc.info, there are deaths which are recorded each day into central prison of Mambasa, following a consecutive situation with the malnutrition of the prisoners and by lack of the drugs in this prison house.

"Our monitoring service noted that the prisoners face difficult living conditions, into Mambasa prison. The Director of this house revealed that, for 6 months the Government are not giving food to the prisoners. That enormously causes deaths in this prison house", affirmed to Me John Vulemerio, deputy coordinator of the CRDH.

This last pointed our that the cases of death became regular, especially during these last three months and more than ten prisoners lost the life.

For his part, the person in charge of the administration of this place revealed that he have several times informed the relevant authorities for so providing the needs of the prisoners; but without reaction on behalf of the national government. "We ask the administrator of territory of Mambasa, as representative of the Governor in territory to establish adequate mechanisms in order to solve these calamities which are taking place in the prison. We request the local, national and international organizations as well as people of goodwill to join us; to come to assistance the prisoners who do not know any more to which holly to vow ", John Vulemerio pled.

CRDH/Mambasa recommends to the Congolese Government to play well its role of taking in charge of food for the prisoners; such as the laws of the Republic recommend.