Covid-19: Sputnik unrolls the side effects of the Russian vaccine 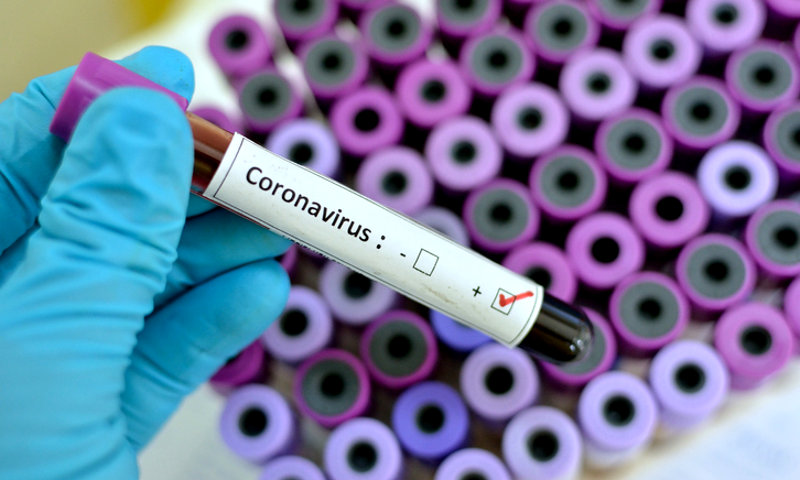 Internet
Kinshasa21-08-2020Health - The country of Valdimir Poutine has just made the first vaccine against Covid-19, this pandemia which strikes the world.

The announcement was made last Tuesday by the president of Russia during a meeting with the members of the government. The former country of the Tsars wants to made nearly 200 million dose by the end of the year. To date, one counts about twenty countries which already expressed their interest for this vaccine.

However, this vaccine does not miss the side effects. According to Sputnik, the adverse effects of a vaccine against Covid-19 can appear in the form of shivers, of fever, nausea, headaches illness, lack of appetite and allergic reactions.

It is also made state of possible development of short general reactions of short duration (short flu syndrome being characterized by shivers, fever, arthralgia, myalgias, asthenia, a general indisposition and headaches) like local (pain at the injection place, hyperhemy…).

In connection with vaccines, the General manager of the World Health Organization (WHO), Dr. Tedros Adhanom, invited people to avoid "nationalism vaccine". At WHO, one prevents against the danger to see pandemia worsening if the strategy of country privileges their national interests while provisioning a possible vaccine against Covid-19. Nobody, indeed, is in the shelter as long as everyone is not to the shelter. "That is why, I sent today a letter to all the States to encourage them has to adhere to it", the UN secretary-general let know.