CAN and World 2020 eliminating heats: the diary of Léopards 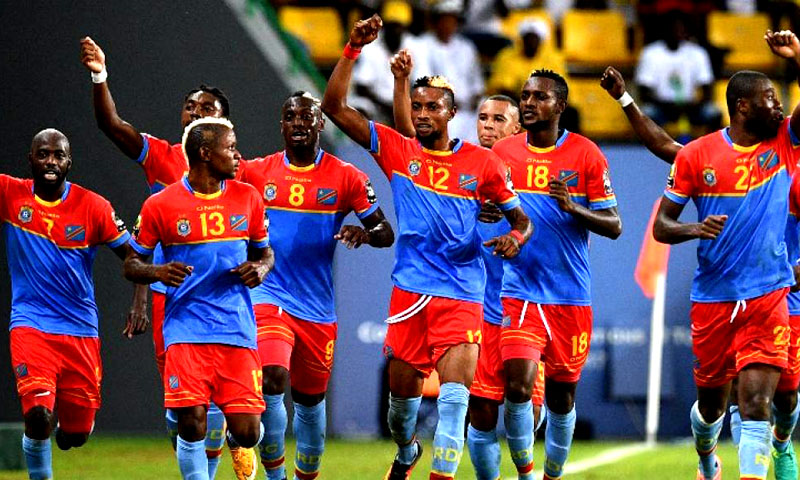 Internet
Kinshasa21-08-2020Sports - After the adoption by the executive committee of the African Confederation of football (CIF) of a plan of resumption of the activities, one knows, except another change of program, the periods of the recovery for the national selections.

Joined together on Wednesday August 19, the executive committee of the African Confederation of football (CIF) adopted a recovery plan of the continental competitions suggested by a crisis committee.

At the national teams, the various periods for the eliminating heats of the CAN and the World cup 2022 are known. Léopards engaged in these competitions are also fixed.

Already in November, they will continue with the eliminating heats of the Africa Cup of the nations initially planned in 2021 in Cameroun and which will be probably played in 2022, with regard to 3rd and 4th days. It will be against Angolan in double confrontation. They will end this campaign in March 2021 with 5th and 6th days respectively facing Gabon and Gambia.

The team of Nsengi Bieme conceded two null matches (0-0 with Gabon and 2-2 with Gambia) for its first two exits in these eliminating heats.

In addition, for the qualifications of the World cup 2022, the first two exits will take place by May and June 2021. 3rd and 4th by August and September and two last in October. The stopping will then take place in November 2021 with the ten best African teams which will dispute the five tickets of the CIF.

The DRC will face the J group, the Benign, Tanzania and Madagascar.