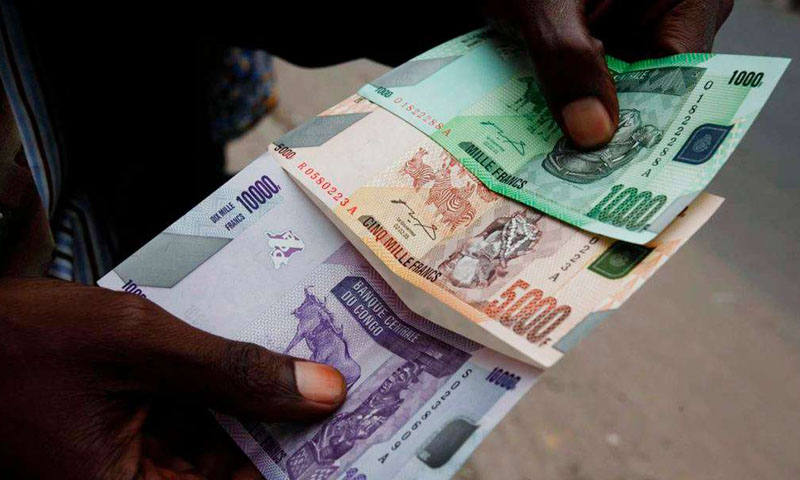 Internet
Kinshasa24-08-2020Economy - The ticket of 5000 FC causes serious problems to the kinshasa consumers. About the compromise activities, the ticket of 5000 FC, considered to be one of the cuts with raised facial value, is rejected by certain inhabitants for not elucidated reasons.

Launched on the market in 2012, this banknote with high facial value is disputed since 2017 on the market after the report of several counterfeit bills in circulation.

The sensitizing of the central Bank of Congo (BCC) and many explanations of its general manager in charge of the monetary policy and the banking operations on the recognition of a true ticket did not succeed in demolishing the apprehension of the Kinshasa people which did not manage yet to reiterate their confidence in this cut of 5000fc.

At the time of the pay, the cuts of 5000 FC never miss and the employees have evil to use them. Badly disposed salesmen accept it in exchange on this side it on its value! Often there is no choice and one ends up accepting it, one intends to declare through the city.