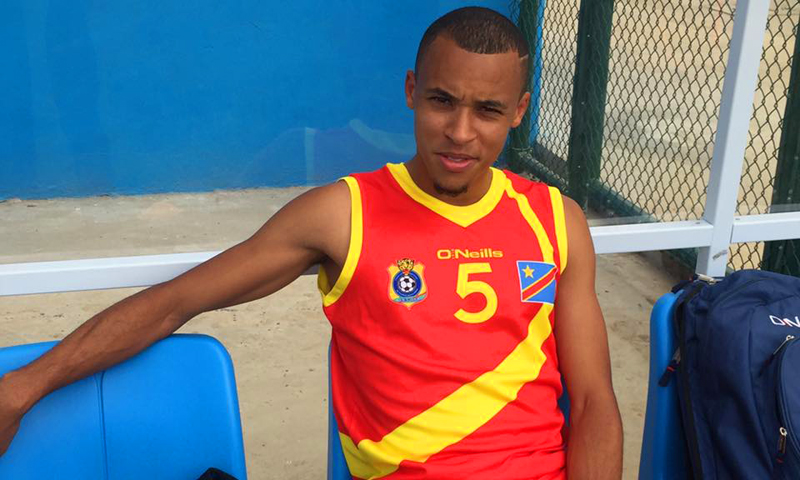 Internet
Kinshasa28-08-2020Sports - The congolese international would have found an agreement with the Turkish team, the local press announces. The ball remains now in the camp of his German club Wolfsbourg (Germany D1) in the course of discussion with Fenerbahçe.

Author of 23 appearances (15 in championship, 1 in Germany Cup and 7 in Europa League) with the German club of Wolfsbourg last season, Marcel Tisserand is about to join the Turkish championship. According to Turkey media, the congolese central defender would have found an agreement with Fenerbahçe (Turkey D1).

The ball would be now in the camp of the German club which required 2,5 euros million to release the former Monegasque. But with the departure of another central defender (Maxence Lacroix went to Sochaux for 5 million dollars), Wolfsbourg could not want to let Marcel Tisserand to go, in exchange of a promise of time of consequent play which had missed him last season.

The interested party also would not be sulky the fact of remaining with a statute of holder at the Green and White German-a wish that had already divided a few weeks ago.

Another congolese whose rumours of transfer announce in departure for Turkey is Jonathan Bolingi. The former striker of TP Mazembe returned to Antwerp after a loan season at As Eupen (Belgian D1) could be lent again. But this time, at Ankaragücü (Turkish D1), according to the Het Laatste Nieuws media.

This source even affirms that the congolese attacker, 26 years, already passed his medical check up to Turkey.