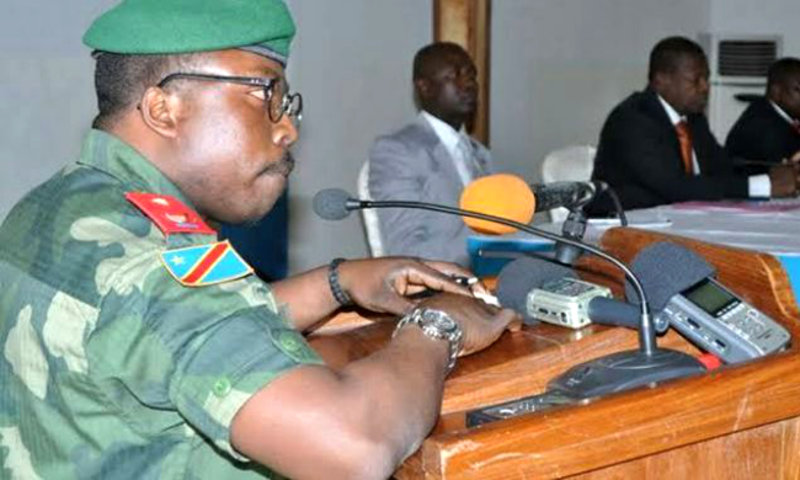 Internet
Kinshasa02-09-2020Politics - The military high command of the FARDC announced that the ad hoc committee in charge of the investigation for the death of the major general Delphin Kahimbi, returned his report this Tuesday September 1, 2020, to the Head of State of the Army Forces of the Democratic Republic of Congo (FARDC) during a restricted morning meeting which took place at Mont-Ngaliema, headquarters of the FARDC.

The death of Delphin Kahimbi had caused several reactions in the country and outside. Indeed, the late one was a very close to Raïs Joseph Kabila Kabange.

For recall, General Delphin Kahimbi died on February 28, 2020, due to the heart attack, according to his wife. He was a deputy head staff of the FARDC responsible of the military intelligent.

The supreme Commander of the Army Forces of the Democratic Republic of Congo (FARDC), Felix Antoine Tshisekedi Tshilombo, had wanted that the surveys are quickly carried out in order to determine the authentic circumstances of his death.