Linafoot: the national championship starts on September 25 in camera 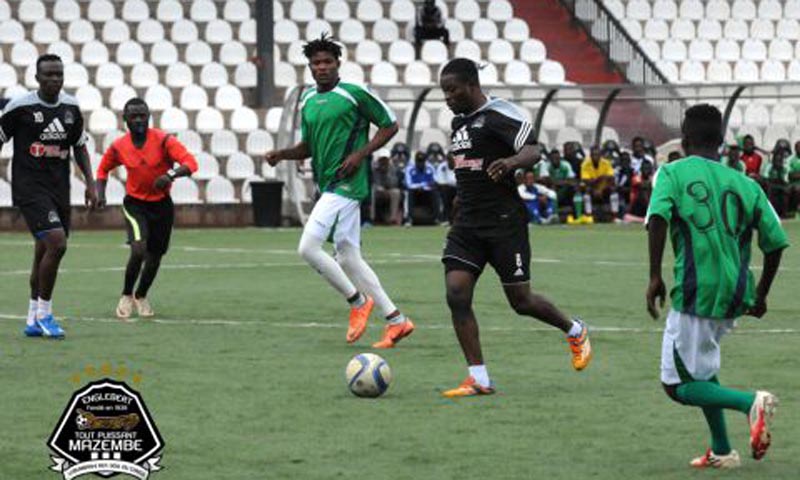 Internet
Kinshasa04-09-2020Sports - The president of the management commission of the national League of football (LINAFOOT), Jean-Bosco Mwehu who revealed this news, specifies that the matches will be held in camera following the pandemia of Covid-19.

At lastAt , the date of the starting of the national championship of League I is known. It will be on next 25 September, according to the confirmation of chair of management commission of the national League of football (LINAFOOT), Jean-Bosco Mwehu, who intervened at Top Congo Fm.

Jean-Bosco Mwehu in addition specified that the matches will be held in camera, to avoid the propagation of the pandemia of Covid-19.The last edition of the championship was suspended in the semi-course last March, following measures of restrictions imposed within the framework of the medical urgently state.

The Congolese Federation of football (FECOFA) had given to the leagues a five weeks deadline from August 15 to work out the calendars of the various championships. Linafoot thus took account of this time.