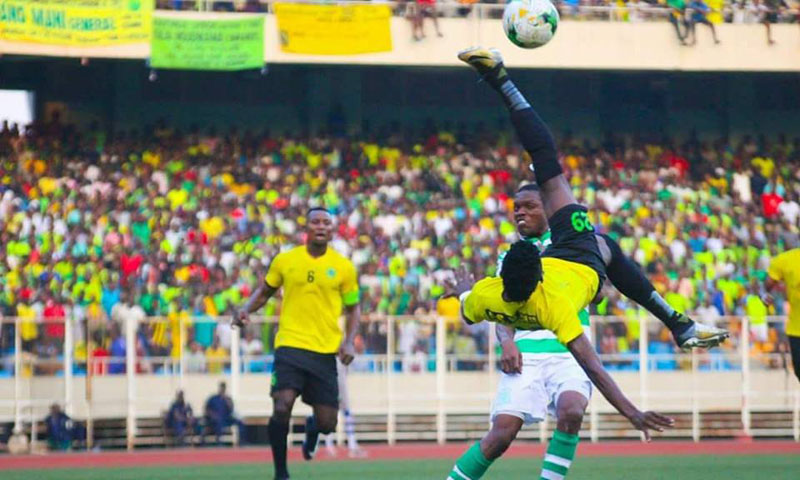 Internet
Kinshasa07-09-2020Sports - The Council of Ministers of last Friday 4 September adopted the proposal of the president of the Republic concerning the travelling expenses of the clubs engaged in the national championship of League I which starts at the end of September.

It is good news for the clubs evolving within the national championship of League I, confronted a long time with the problems of displacement. The national government decided to subsidize transport charges of the teams for the next sporting season. It is what arises from the Council of Ministers of last 4 September.

ToTo believe the minutes of this weekly governmental meeting, this decision claimed for several years by the clubs, has been taken on initiative of the president of the Republic, Felix-Antoine Tshisekedi. Who motivated the president of the Republic? So some can say that the congolese first citizen is also big lover of sport, others think particularly of his two advisers who are leaders of club. Vidiye Tshimanga, his special adviser of strategic matter is a president of coordination of DC Motema Pembe. Bestine Kazadi, her adviser as regards co-operation and regional integration, is the new president of coordination the AS Vita Club.

This taking in charge, if it is materialized by the ministry of Finances and the Budget, will oxygenate the clubs and will put an end to the various withdrawal met each season by the lack of means of certain clubs of ensuring their travelling expenses.