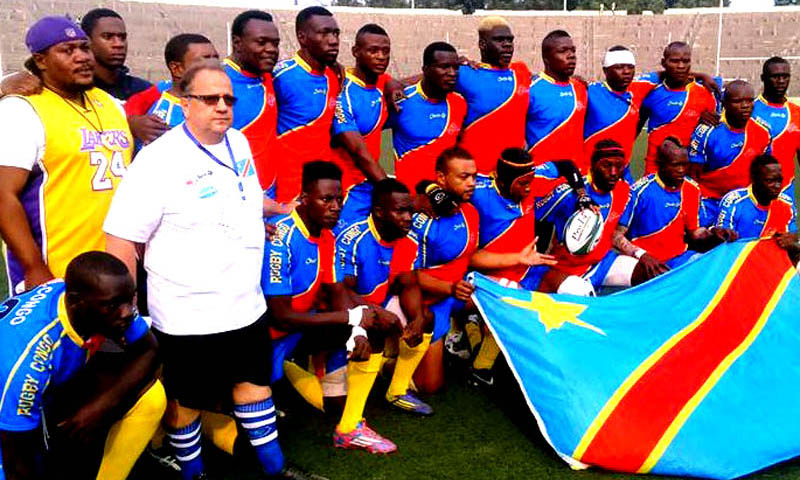 Internet
Kinshasa07-09-2020Sports - The presidency of the congolese Federation of Rugby (FECORUGBY) will be assured once by Herman Mbonyo, the outgoing president, re-elected saturday September 5 for a new four years mandate.

The congolese Federation of Rugby (FECORUGBY) renewed the mandate of its Management committee on saturday September 5 during its elective general assembly organized in Kinshasa. Without surprise, Herman Mbonyo was taken back at the head of this body for a new four years mandate, getting 24 votes out of the 25, far in front of Donatien Kayenge who obtained only a vote.

The secretariat-general will be ensured by Achille Nsungani and the general treasury by Laurent Nyemba.

This committee managed by Herman Mbonyo gives itself the objective to make qualify the DRC in Olympic game Paris-2024. For that purpose, it would be necessary to be put at work, especially by reorganizing the national championship.