François Nzekuye speaks about the insecurity: "Kabila is not any more to the power and the war continues" 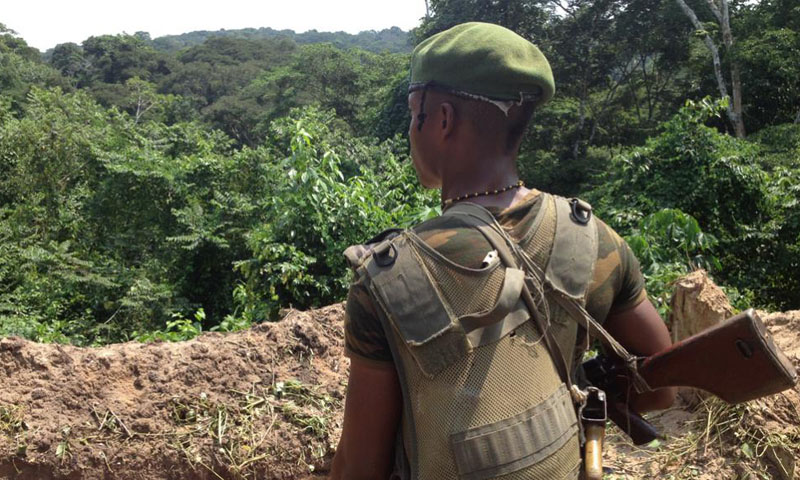 Internet
Kinshasa07-09-2020Politics - Obviously aggravated by the way in which the Republic is currently managed, the deputy François Nzekuye, senior of the PPRD, criticized the power of Tshisekedi. At Rutshuru, his electoral stronghold, he estimates that the people understood that it is not the former president who created the war in this area.

The national deputy and executive secretary of the PPRD, François Nzekuye, sharply criticized the ruling of his partner of coalition, FCC-CACH. For him, the people see the errors that Felix Tshisekedi is making "the people is very intelligent, he makes his examination one year and half since the transfer of the power, he realizes the errors which are to be made by our partner", François Nzekuye declared.

Before clearing his moral authority, Joseph Kabila on the made pangs, in particular in Beni, in the north of the province of North-Kivu. "The people realize that the war in Beni did not stop, contrary to what one believed that it is Kabila who involved the war. But Kabila is not any more to the power and the war continues ", he noted.

On parliamentary holiday in his electoral stronghold of Rutshuru, François Nzekuye tackles also the Head of State on such a sensitive ground: tribalism. This elected official who compares the management of Joseph Kabila with that of Felix Tshisekedi, denounces the fact that the current tenant of Palais de la Nation and his collaborators simply works in favour of an ethnos group and a province. "We lived with Kabila, a unifier, but we see today in the power the people who think only of one ethnos group, to a province", he denounced before promising to reconquer the power in 2023.