Tshopo: a finalist pupil arrested for rape in Kisangani 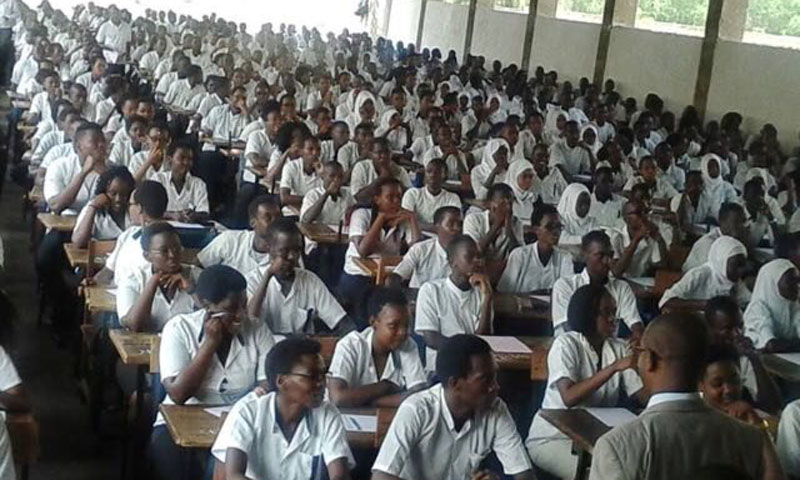 Internet
Kinshasa09-09-2020Society - A finalist for the State examinations, edition 2019-2020, was arrested lately for rape in an artisanal district of the township of Makiso, ACP reported.

The police force apprehended him in a football ground where a match was played, and following the disorder which has occurred because of a conceded self-goal, at the ultimate minutes of the meeting.

It is in this disorder that was followed from there due to the match and the arrest of this finalist who missed the State examinantion, a police officer was wounded and some shots were shot in the air, as a summation.