Belgium is ready to give back the remainders of Lumumba 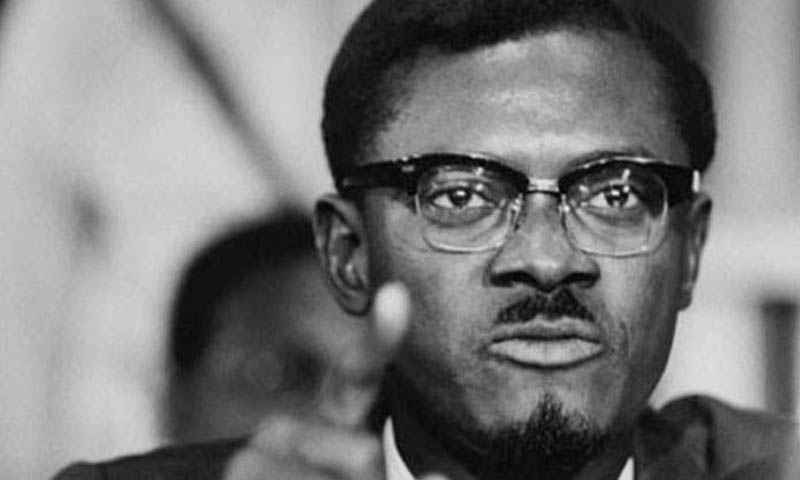 Internet
Kinshasa11-09-2020Politics - According to the site of the Belgian channel of RTBF television, Belgian justice is ready to give back the remainders of Patrice Emery Lumumba to his family.

Indeed, after the letter addressed by the Lumumba’s children to the Belgian sovereign on last 30 June, at the time of the commemoration of the independence of DRC, letter in which, they asked for the remainders of their parent, the federal floor delivered a positive opinion for the restitution of the tooth of the congolese national hero.

He had asserted, within the framework of this same investigation, to have proceeded, together with his police colleagues, to the cutting of the Lumumba’s body and his dissolution in the sulphuric acid. He highly asserted that he have kept the famous tooth, as a trophy. It is under seal at the clerk's office of the federal floor of Belgium.