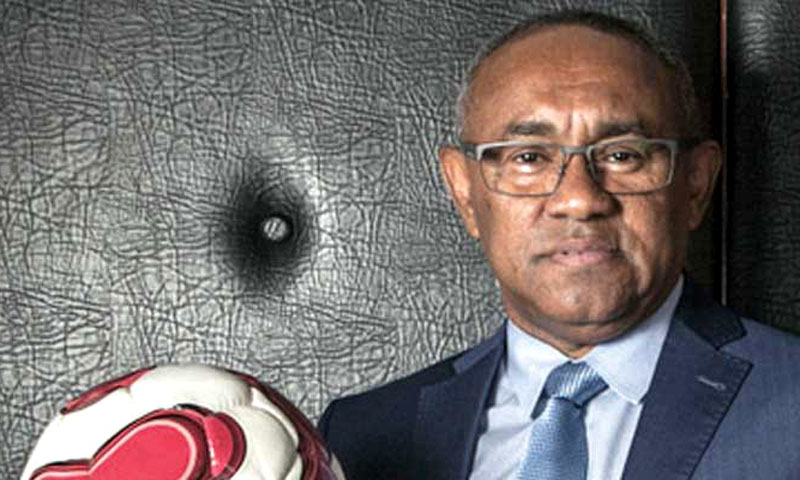 Internet
Kinshasa11-09-2020Sports - Initially planned for the end of September, the half-finals and the finales of champions’League including the Confederation Cup are pushed back at the end of October.

Whereas in Europe, the champions’ League and Europa League were ended last month with the respective victories of Bayern Munich (Germany) and of the FC Seville (Spain), in Africa, it is still necessary to wait for the end of October to know the various champions of inter clubs Cup.

Initially planned for the end of September, the half -finals and the champions’ League including the Confederation Cup are pushed back at the end of October, by the African Confederation of football (CAF), it was during the meeting of the members of the executive committee held on Thursday September 10.

The half-finals of the Confederation Cup will take place from October 19 and 20 in Morocco. They will oppose Pyramids of Egypt to Horoya of Guinea and Renaissance de Berkane with Hassania Agadir, two Moroccan clubs. The final is scheduled for October 25 always in the Moroccan ground.

In champions’ League, the half-finals will be played in first leg and second leg. Initially16 and 17 October, and then, October 23 and 24-each one in its ground- One should wait until November 6 for the final in a neutral ground which remains to be determined if the two adversaries are of two different countries.