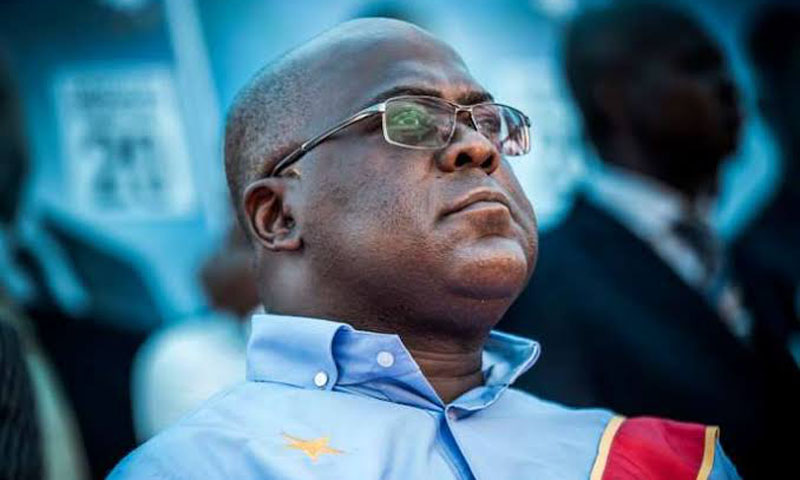 Internet
Kinshasa14-09-2020Politics - President Felix Tshisekedi Tshilombo asked for the central Government to take strong measures so that dramas which taken place in Kamituga, in the South-Kivu, do not reproduce any more in the Democratic Republic of Congo.

The tragedy of Kamituga in the province of the South-Kivu, did not leave indifferent the Head of State. President Felix Tshisekedi Tshilombo spoke and instructed the government to take strong measures so that similar situation is not repeated any more in the mining sector, indicated the account twitter of Presidency of the Republic after the crumbling to Kamituga of 3 gold wells which carried more than 50 people last Friday 11 September.

Deeply touched by this announcement, the First citizen of the Republic presented his most touched condolences to the tearful families and invites the Nation to keep a pious thought for these compatriots.

It is important to announce that the Minister responsible of the humane Businesses, Steve Mbikayi is expected this Monday September 14 in this region of the Republic.