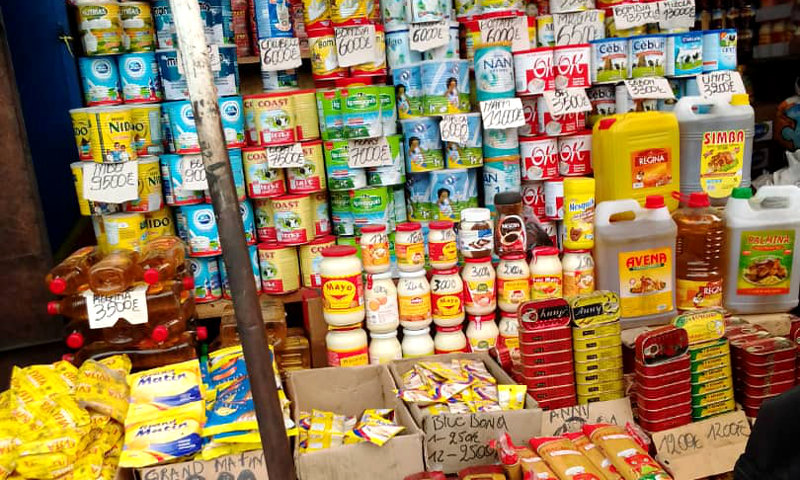 DIEGO YESAYA
Kinshasa14-09-2020Economy - The rout of the retail trade in DR. Congo worries more about the presidency of the Republic. The market of traditional retail is confronted with the rough competition of the trade held by expatriates. And this war which does not have cure to make rage on the domestic market asphyxiates Congolese people.

Several time, the preceding governments launched the ultimatum to expatriates who exert the small trade in DRC. The time granted to them to stop their activity always expired.

The case of the order-law number 79-021 of August 2, 1979 which holds the practice of the small trade in DRC to the nationals. Another order-law of August 8, 1990 stipulates clearly that "the small trade can be exerted only by Congolese people".

"Expatriates must be limited to make the import trade as well as wholesale and wholesale trade. The retail trade is reserved for Congolese people. And it is a law which has existed for more than 40 years ", had said ministers having the Trade in their attribution, promising sanctions against refractories.

But meanwhile, in the markets of Kinshasa, expatriates continue to exert the small trade.