Kongo Central: a robber beaten and died in Matadi 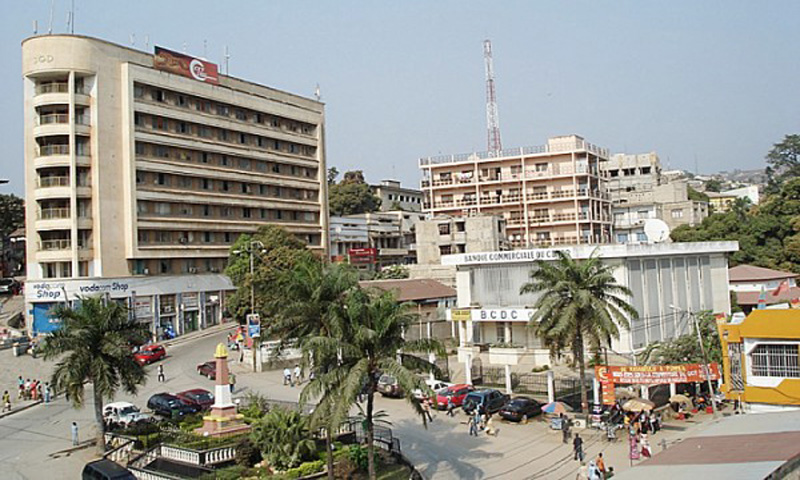 Internet
Kinshasa16-09-2020Society - The inhabitants of the Kinkanda district, in Matadi, had made justice after having apprehended a robber of about twenty years old which had just burglarized in a house located not far from the school Guide upstream of port GMT.

According to ACP, the robber died on Monday September 14 because of the blows given him by the Kinkanda habitants in Matadi, in the province of Kongo Central, which were made a popular justice. The malfrat belonged to a band of 7 robbers who used to rob a peaceful citizen of the district to Matadi.

Soon informed, agents of the orders went on the ground for survey. The body was conveyed and kept into the mortuary of the provincial hospital of reference of Kinkanda.