Arrested Arrested on Monday, the Manager of OGEFREM requests a bail 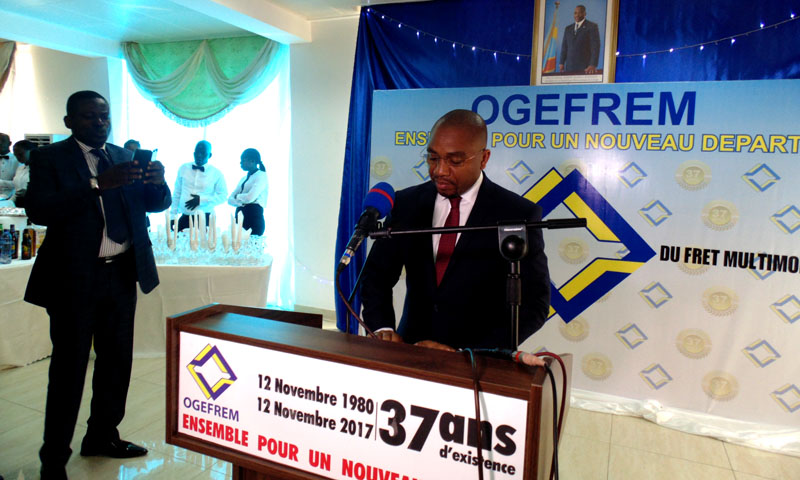 MMC
Kinshasa16-09-2020Society - Patient Sayiba, General manager of the Office of Management of Multimode Freight (OGEFREM) has been in police custody for Monday September 14, 2020. Justice would reproach him of supposed embezzlement allocated to the construction of the dry port of Kasumbalesa.

Held into dungeon of the general Court close the Court of Appeal of Kinshasa/Gombe since Monday September 14, 2020, the general manager of the OGEFREM requests his setting in bail. It is what his lawyer let know, Laurent Onyemba, during an interview granted to 7SUR7.CD. "What interests us in this level, it is the freedom of Mr Patient Sayiba, because he is only the general manager who cooperates with justice. All the elements are not met so that he is in detention. Thus in this moment when we are speaking, we seized the floor to request his bail so that he comes to answer, at the wanted time, as a free man ", this lawyer recommended.

Patient Sayiba who has problem with justice since a time, was finally arrested after a long hearing, Monday, to the floor. According to Tele 50, justice reproaches to the boss of the OGEFREM, the embezzlement allocated to the construction of the dry port of Kasumbalesa. But on the side of certain agents of the OGEFREM, their boss is innocent. A stop of work was observed, Tuesday, to require his release. Just like his lawyer believes in his release. In the contrary case, he promises to continue "to seize the justice if this request [bail ] will not be taken into account. We will not disarm"