Business of Minembwe, the CLC invites to remove the ministry of Decentralization due to confusions 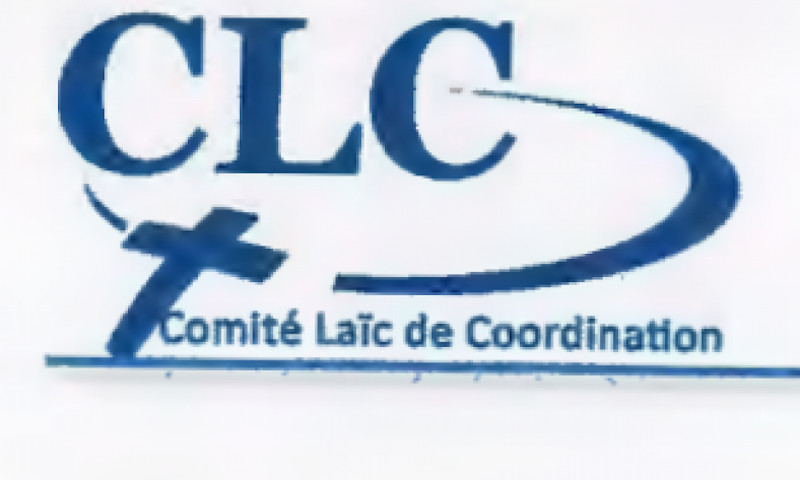 Internet
Kinshasa07-10-2020Politics - The Laic Committee of Coordination, CLC, reacting to the installation of the Minembwe municipality in the South-Kivu, invited to be vigilant facing what it qualifies once more of challenge and new provocation.

About About the Minembwe business, the CLC required the Government, the suspension forthwith, of the provision of installation of Minembwe, following the example of all other rural municipalities of the Republic, in accordance with its own decision of the last elections in 2015.

It must also take care of the application without faults of this provision for the unit of the rural municipalities.

And to continue:"right now, the resignation of its titular is needed to reassure the national opinion on its good faith. In the contrary case, the interested party would confirm by his discussed initiative, the existence of a hidden diary of which it would be given the responsibility to ensure the execution ".

Moreover, it asks with "insistence" to confirm the suspension of the provision of installation of Minembwe following the example of all other rural municipalities of the Republic.

In addition, it invites the congolese population to privilege the dialogue in the event of internal conflict and recommends to him to redouble vigilance in order to make failure the initiatives going to give one’s allegiance.