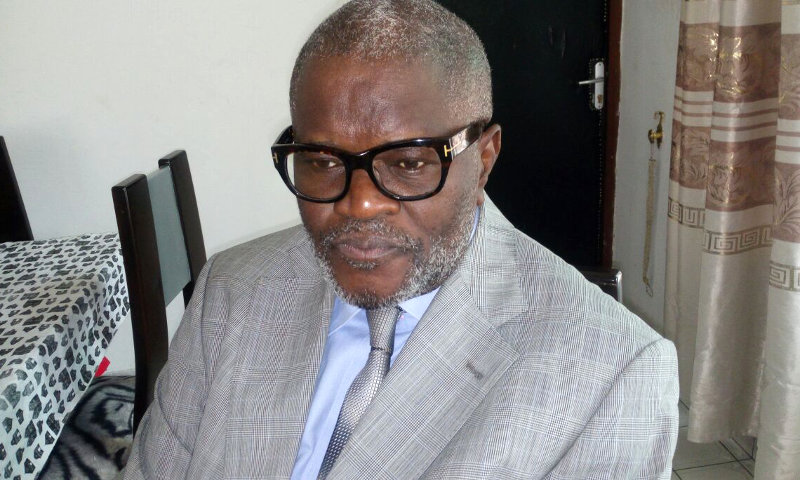 Internet
Kinshasa07-10-2020Politics - The president of the provincial Parliament of Kongo central was dismissed of his functions by the provincial deputies. He was replaced by Jean-Claude Mvuemba. A procedure described as fraudulent by the deputy Albert-Fabrice Puela.

Twenty-five provincial deputies out of the thirty eights that has the provincial Parliament of Kongo central passed, Tuesday October 6, for Jean-Claude Mvuemba, single candidate to succeed Anatole Matusila, the dismissed president. An election which, according to the national deputy, Albert-Fabrice Puela is sullied with fraud. «He [ Jean-Claude Mvuemba ] is elected in the fraud and irregularity. Where you already saw that a provincial Parliament is led by an assistant deputy?", questioned the elected official of Kongo central before adding:"the rules of procedure are clear by stipulating that it is the president or his vice-president who can convene a provincial Parliament into plenary. But if both would be blamed, it was necessary to resort to the senior "

Thing which was not made by those who elected the new president of deliberating body on this harbour province- And beyond this "fraud", deputy Puela perceives a black hand of the governor Atou Matubuana who was already in conflict with the dismissed president, Anatole Matusila. "what one saw there, it is quite simply of the mediocrity, because the fault returns in Kinshasa that protects Atou Matubuana for Kongo central money. It is Atou Matubuana who handled that", Albert-Fabrice Puela added.