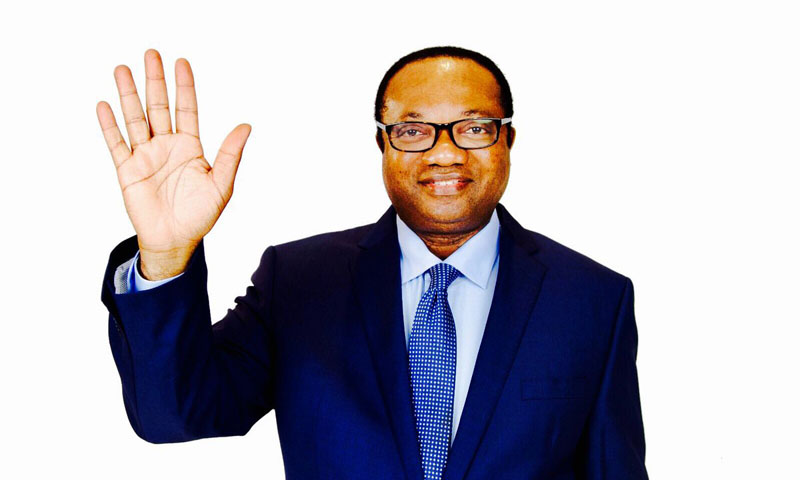 Internet
Kinshasa09-10-2020Politics - "Ruberwa remained for a long time Minister in charge of Decentralization and deserves to rest", Noël Tshiani supported.

Felix Tshisekedi decided to cancel everything which has been made so far on Minembwe. Indeed, during a press conference held Thursday October 8 in Goma where, he stays since Monday, the Head of State acknowledged not to be informed by the minister of Decentralization, Azarias Ruberwa, of the establishment of the administrative authorities to Minembwe, in addition set up in rural district.

Taking into account of the conflict character of this decision and threat which it makes plane on peaceful cohabitation between the communities in this part of the country, Felix Tshisekedi was subjected to the supreme law, the desiderata of the people. While waiting for the setting-up of a commission of unnative experts in the corner to make once more the limits of the territory with the collaboration of the natives, the first Congolese citizen cancelled everything done for Minembwe.

Former candidate at the presidency of the Republic, Noël Tshiani applauded with two hands this decision of the Head of State. "I congratulate president Fatshi to have cancelled the recent establishment of the

district of Minembwe by the trick of Azarias Ruberwa. A big mistake should not remain unpunished. Ruberwa is for a long time Minister in charge o Decentralization and deserves to rest ", Noël Tshiani supported.