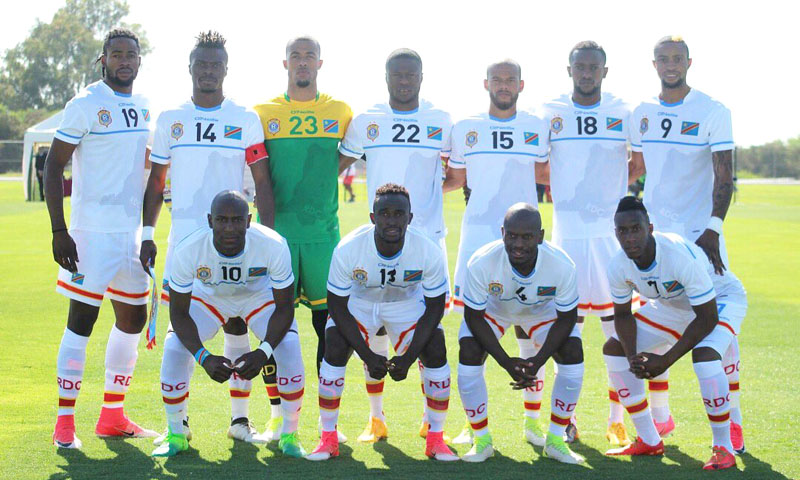 Internet
Kinshasa09-10-2020Sports - The team of Christian Nsengi Biembe will play this match without some selected players who withdrew at the last minute, in particular Chancel Bemba and Gaël Kakuta.

The Leopards play with les Etalons du Burkina Faso this Friday October 9 in the Moroccan coastal city of EL Jadida for friendly international football. The match will take place from 17 hours, (hours of Kinshasa).

Already orphan of Bakambu, Muleka, Bolasie, Mpoku who was not on the list for unavailabilities, the congolese team led by Christian Nsengi Biembe will rely only on the services of Chancel Mbemba (FC Porto/Portugal), Gaël Kakuta (RC Lens/France), Peter Mutumosi (FC Uratu/Arménie), Nicke Kabamba (Kimarnock/Ecosse), Joel Beya (TP Mazembe), Edo Kayembe (Anderlecht), inalienable for various reasons, medical or family. At the last news, Masuaku which had already joined the group in Morocco would be returning to London after a physical gene noted at the time of the training.

It is from now on a group of 21 players which will deliver both friendly matches: this 9 October and on October 13 to Rabat against Morocco.

Through these two friendly matches, the DRC prepares its double confrontation against Angola next month within the framework of the eliminating heats of the 2022 Africa Cup of Nations. A double decisive confrontation when it is known that Nsengi Biembe’s team took only two small points at the time of two last exits against Gabon (0-0 in Kinshasa) and against Gambia (2-2 in Monrovia).