Kinshasa: the wrestler Mwimba Texas will be buried this Saturday 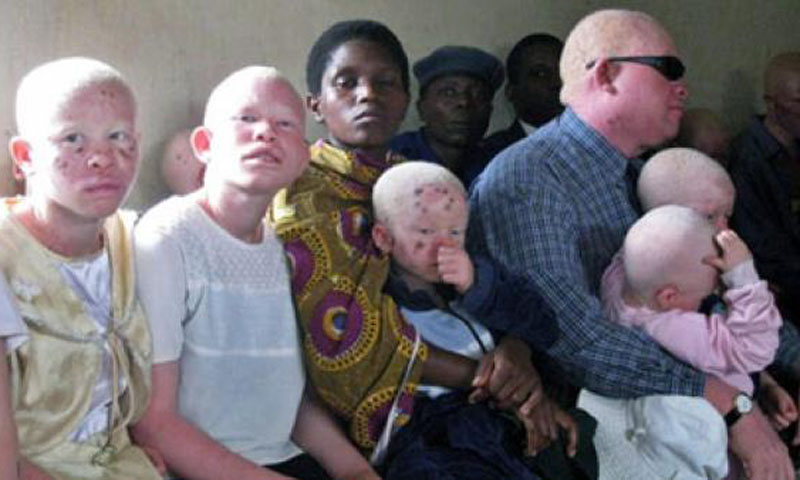 Internet
Kinshasa09-10-2020Sports - Died since August 30, the body of the wrestler is kept in the mortuary for a long time, for financial reasons. His family having refused a sum resolved by the government, it is finally a foundation which comes to resolve the situation.

The wrestler Mwimba Makiese Texas will be buried this Saturday October 10, 2020 at Mbenseke Nouvelle Cité cemetery Quoted. This, a few hours after the lifting of the body to the mortuary of Cinquantenaire hospital, follow-up of a short ceremony of funeral oration in presence in particular of the deputy minister in charge of the vulnerable People living with handicap and of his colleague of the Sports and Leisures.

The family of the artist had refused a sum of 6 000 dollars coming from the government, estimating that it was insufficient for the organization of the funeral.

It is finally the foundation of the businessman, daN Gertler, which resolved the financial standing which facilitates this burial.

Through his foundation, Mwimba Texas a long time defended the rights and the dignity of the albinos like him. In his wrestling sport, he would have disputed 652 combats without missing and made four null matches.