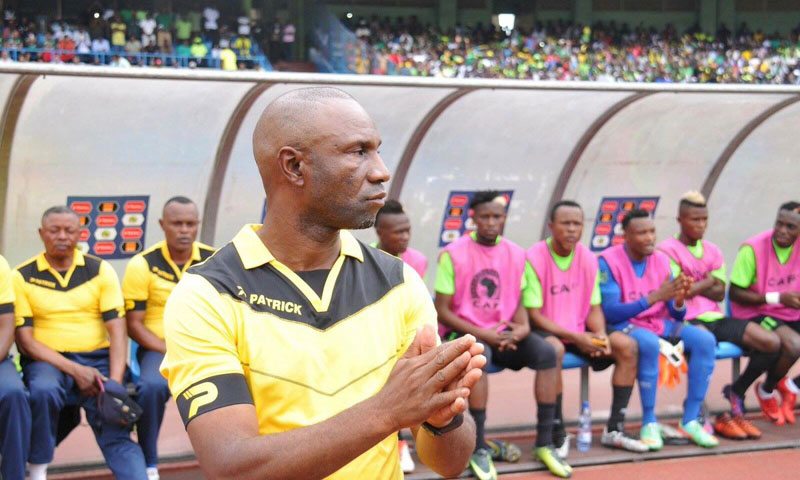 Internet
Kinshasa12-10-2020Sports - The South-African club which was in the search of a new trainer after the departure of Pitso Mosimane, finally chose Steve Komphela.

This site of information of African Soccer Updates pointed out at the beginning of month that Jean-Florent Ibenge was among the candidates for the succession of Pitso Mosimane, party with Al Ahly of Egypt after eight seasons spent in club of which a title of League of the champions won in 2016.

Jean-Florent Ibenge who showed good figure with Vita Club on the continental scene (finalist of the League of the champions 2014, finalist of the federation Cup in 2017 and each time in the phase of group) presented a good profile for the Brazilians of Africa in their search of continental performance.

But at the finish, the South-African club Mamelodi Sundowns gave up the Ibenge truck. The Brazilians of Africa threw chose the technician Steve Komphela.