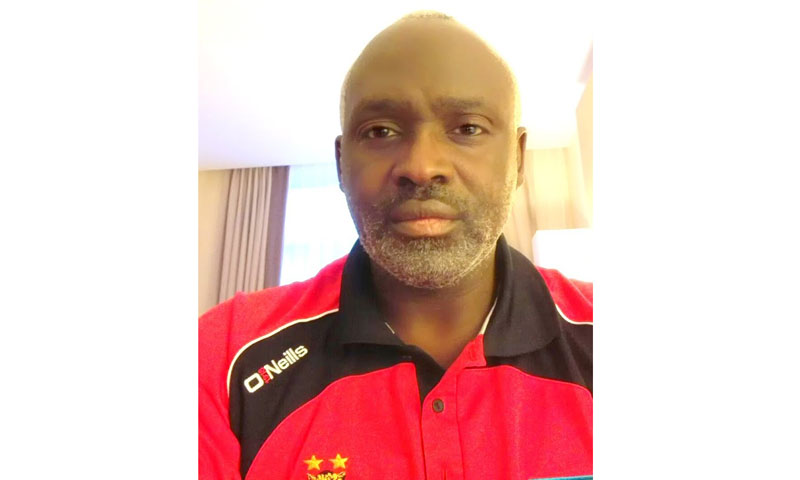 Internet
Kinshasa12-10-2020Sports - After the heavy defeat against Burkina Faso on October 9, Les Léopards will measure this Tuesday October 13 with Les Lions des Atlas of Moroccan. Great challenge for selector Christian Nsengi Biembe, who always runs behind his first success with Les Leopards.

Les Léopards play this Tuesday October 13, 2020 in Rabat with Les Lions des Atlas of Morocco. The Eleven national had heavily fallen on October 9, 2020 in front of Burkina Faso (3-0). A defeat which caused severe criticisms towards the national selector Christian Nsengi Biembe, who always runs behind his first victory with Les Léopards

Since he replaced Jean-Florent Ibenge at the head of technical staff, Christian Nsengi disputed five matches for two defeats and three null matches.

The two defeats were conceded into friendly matches against Côte d'ivoire (3-1) and lately against Burkina Faso (3-0). The three null in front of Gabon (0-0) and Gambia (0-0) to the eliminating heats of Cup of Nations 2020 thus friendly match in front of Algeria (1-1).

This Tuesday should be a match of revolt for Nsengi Biembe and all his staff to avoid criticisms and to give again confidence to this team in phase of transition, before double decisive confrontation next month against Angola concerning the eliminating heats of CAN.