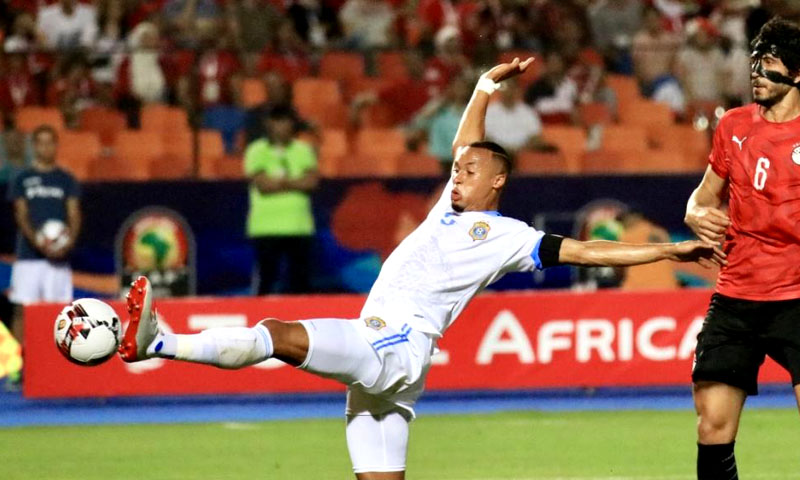 Internet
Kinshasa12-10-2020Sports - Left on wound at the time of the defeat against Burkina Faso last Friday, Marcel Tisserand could play this Tuesday against Morocco, to believe the national doctor of the team who had diagnosed him a "benign distorsion".

"Marcel Tisserand has only a benign distorsion. We already began the care. He will be obviously ready Tuesday against Morocco ", declared Dr. Jean-Pierre Bungu of the national team, questioned by foot.cd.

Here is a good news which would allow the Leopards captain to be present this Tuesday October 13 at the time of friendly match against Morocco at Rabat. Friday October 9 at the time of the heavy defeat (3-0) against Burkina Faso in El Jadida (Morocco), Tisserand had left on wound after half an hour play, replaced by Bobo Ungenda.

The national selector, Christian Nsengi Biembe, could renew with the central hinge the Tisserand-Luyindama duet, two players evolving in the Turkish championship.The first with Fenerbaçe and the second with Galatasaray.