Kananga: signature of a peace protocol between Mweka and Demba communities 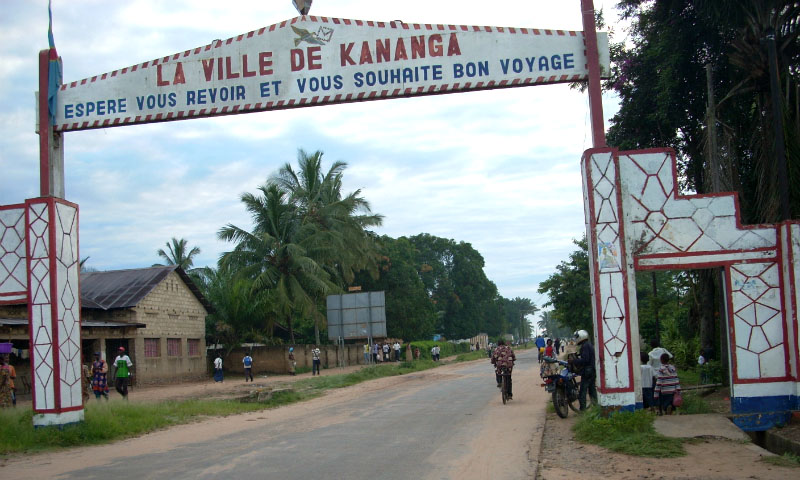 Internet
Kinshasa12-10-2020Society - The communities of Mweka and Demba signed a peace protocol this Sunday October 11 at the end of a conference of peace and reconciliation between Kasaï and Kasaï Central.

The experts of the geographical Institute of Congo (IGC) have, during this conference of peace, given explanations for the clarification of the administrative limits between the two provinces.

The general manager of this publicly-owned establishment showed that the locality of Bakwa-Nkenge is indeed, in territory of Mweka, in Kasaï.

For his part, the vice-minister of the Interior, Innocent Bokele Walaka, let know that this clarification of the geographical institute should not blame the unit of the communities of the territory of Mweka and that of Demba.

He in addition pointed out that the refractories with the resolutions of these meetings will answer their acts in front of the judicial bodies.

Several other recommendations were made during this forum to knowing, the creation of a permanent framework of dialogue and exchanges between Kasaï and the Kasaï-Central for peaceful settlement of any conflict.