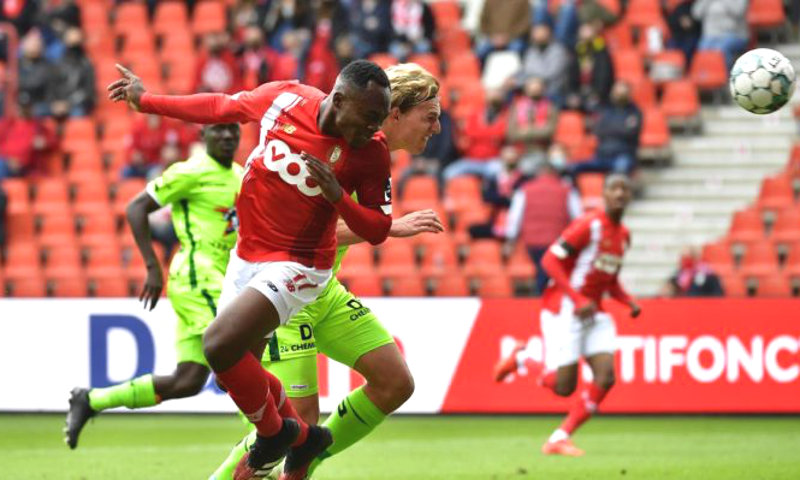 Internet
Kinshasa23-10-2020Sports - Wounded before international truce, the former attacker of Tout Puissant Mazembe was established on Thursday October 22 in Europa Ligue at the time of the defeat (0-2) of his team facing Glasgow Rangers de Steven Gerard.

The congolese young attacker which carried out his return after a small wound contracted before international truce was established, but left as of starts of second period.

In addition, his compatriot Merveille Bope, played the entirety of the match. Belgo - Congolese, Michel-Ange Balikwisha, missed because of infections of Covid-19.

One day before, Chancel Mbemba, a single Congolese played the champions’ League this season, played with Porto his first match of group with Manchester City of Pep Guardiola. Having played the entirety of the match, the "Demigod could not prevent the three goals of Skyblues at the time of this meeting (defeat 3-1).