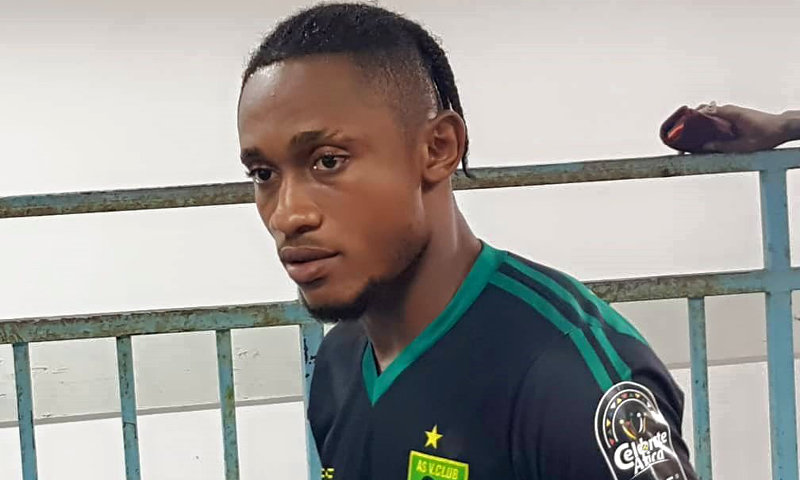 Internet
Kinshasa23-10-2020Sports - Vita Club and FAR of Rabat found an agreement for the transfer of the central defender Yannick Bangala. This last signed for three seasons at this Moroccan club.

The interest of the Moroccan clubs for the congolese players , particularly those of V Club does not weaken. After the large wave of last year with the departures in particular of Bompunga, Mukoko, Munganga, Kazadi, Muzungu, it is the turn of Yannick Bangala to sign with a Moroccan club.

It is about FAR of Morocco. The agreement was found regularly between V Club and FAR of the Rabat for a transfer of three seasons. The amount of the transaction, as often, was not revealed.

"To my club and to Banas Vea- What strange feeling to write this letter today, but it is the life, it is the moment… And the foot is thus made. It is with the very heavy heart that I must say to you Goodbye.

That was a privilege and pride to represent this club also a long time and to have had the honor to be a captain of it in the last few years . With respect and devotion, I always gave the best of myself in the best and the bad moments. But it is today under other colors that my future is written and with all I would like to THANK YOU", Yannick Bangala wrote in his facebook page to the Vita Club supporters.

Some sources close to the club report that V Club urged a West African player to mitigate to the departure of this player.