Sacred Union for the Nation: the world has the eyes turned towards DRC 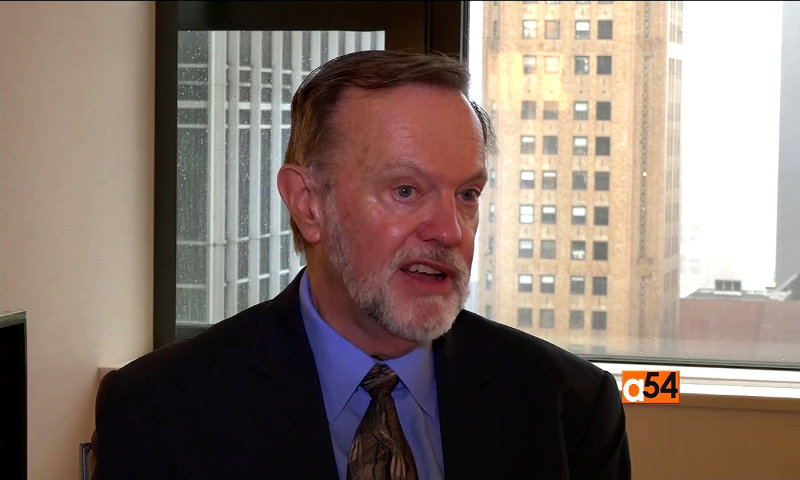 The United States of America, by the means of the American deputy Secretary of State in charge of the African Businesses, Tibor Nagy, reacted to the speech of Felix Tshisekedi, giving priority to the peaceful political process in Democratic Republic of Congo.

In reaction to the Head of the State’s speech of Friday October 23, 2020, the message of the Under-secretary of American State was relayed in French and in lingala by the embassy of the USA in DRC on his tweeter account. Félix Tshisekedi had, with the precondition, announced consultations with the political and social leaders to create a Sacred Union of the Nation.

And this time, that seems going for a long lease. So long that, a confrontation of trench, terribly fratricidal between the coalition to the power with itself, is launched of more beautiful way. The consultations announced by Felix Tshisekedi did not leave indifferent the FCC platform.

A meeting was announced in Kingakati after Felix Tshisekedi announced the beginning of the consultations in order to create this Sacred Union. FCC had abstained from any comment and had promised to make known its position officially after having collected the details.

The series of the contacts initiated by Felix Tshisekedivisant to consult the political and social leaders to collect the opinions in order to create this Sacred Union is announced in the current week.

In both cases, from these diametrically opposed consultations, that of Felix Tshisekedi on the one hand and that of the FCC on the other hand, it appears that the country risks to be plunged again in a new and terrible dead end.

In any case it is more complicated, indeed, in the current circumstances, it is impossible to know what will occur thereafter, certain analysts shout.