20 people died in one week in Rutshuru, consequence of the conflict between Nande and Hutu 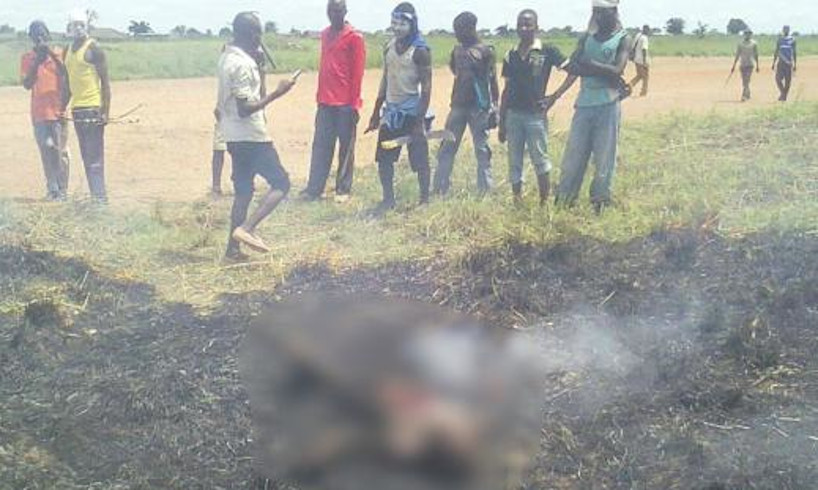 Internet
Kinshasa02-11-2020Society - Misunderstanding between these two communities is taking place on the politicking handling way.

The intercommunity tension between Nande and Hutu in the territory of Rutshuru does not cease being revived in this part of the country involving death of men in a camp as in the other. In one week, about twenty people were killed around the agglomerations of Rutshuru and Kiwanja, according to Monusco whose joint team stays in this region for Friday October 30.

The same source gives a report on 14 Nande killed, among which 8 were buried last Wednesday, and 7 hutu during this period of strong tension. It is also reported that one attends a recrudescence of kidnappings in Rutshuru.

According to local sources, the intercommunity tension is maintained by a politicking handling these two ethnos groups from where, misunderstanding between the Hutu and Nande communities is taking place. The criminality and the activism of the armed groups would be at the base of this Community crisis, which causes dead of men. One points finger some FDLR rebel which would have come besides and which would have joined with certain hutu families in the cheffery of Bwisha.

The territorial authority suggests a dialogue with experts of resolution of conflicts to discuss this question and to seek to discover the source of other hutu families which live out of place camp of Nyongera and which would be at the base of animosity and discrimination between the two communities.