ESU: Unpaid since more than 72 months, agents of the secretariat-general in strike 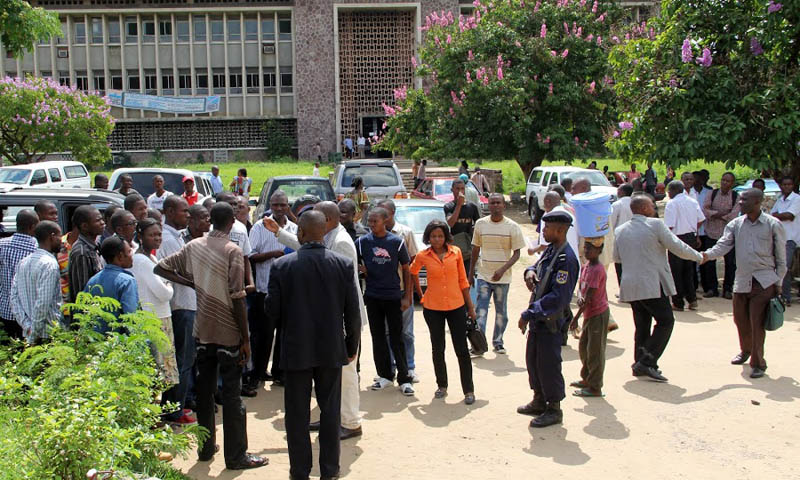 Internet
Kinshasa04-11-2020Society - The climate is very tended at the secretariat-general of the Higher and University Education (ESU) where to claim the payment of their late of wages of more than 72 months, the agents are in strike.

During the day of Tuesday November 3, they deserted all their offices to express during all the day by singing hostile songs against the secretary-general. To prevent any access to the secretariat-general, they blocked the main entry.

Remy-Claude Muyaya Mwana, president of inter-union, entrusted to the press that it is for one month that secretary-general and the minister Thomas Luhaka Losendjola refuse to receive the members of inter-union to listen to their complaints. Even if these agents add up 3 years without wages and that 10 agents already died.

He in addition, accused the secretary-general to proceed to a selective pay of the agents according to criteria that only knows by him.