Gilbert Kankonde rehabilitates the governors of Kwango and Maï-Ndombe 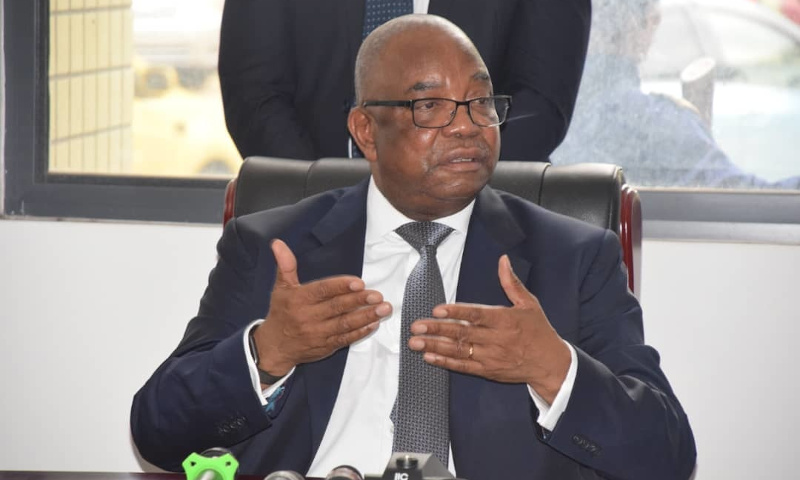 Internet
Kinshasa04-11-2020Politics - Having resigned following the motions of distrust addressed against them by the provincial deputies, the governors of Maï-Ndombe and Kwango have been just rehabilitated by the Deputy Prime Minister Minister in charge of Department of the Interior, Gilbert Kankonde.

Paul Mputu and Jean Peti-Peti, respectively governor of the provinces of Maï-Ndombe and Kwango will regain their stations without delay. In a message addressed by the Deputy Prime Minister responsible of Department of the Interior, Gilbert Kankonde, this one revealed them that the president of the Republic, Felix Tshisekedi, did not take note of their resignation. Consequently, they were invited to regain their stations. What puts an end to the current matters assumed by the vice-governors up to now

"Pleased to inform you that, the president of the Republic not having taken act of the resignations of the governors of province addressed to him, consequently, this message puts an end to the current matters assumed by the vice-governor. To ask to the respective governors of the provinces to take again without delay their functions. To privilege the democratic operation of the provincial political institutions ", one can read in this message of the Deputy Prime Minister in charge of Department of the Interior.