"The people do not want that this consultation is an nth and that his situation continues to be degraded", according to Cardinal Ambongo 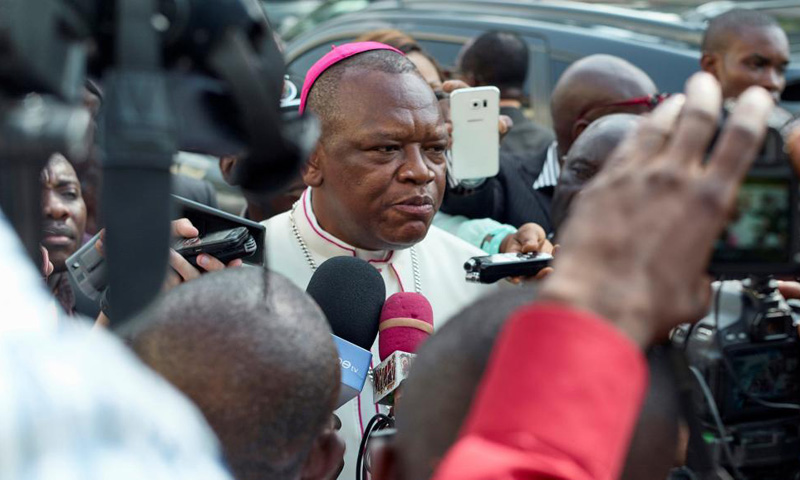 Internet
Kinshasa10-11-2020Politics - "Archbishop of Kinshasa who estimates that the people are not any more in the heart of the concern of those who rules waits many consultations in progress".

"The people do not want that this consultation is an nth and that his situation continues to be degraded. One will need that the living conditions of the people change, at the end of these consultations ".

These talks are those of Cardinal Ambongo after his participation on Monday in the consultations initiated by the Head of State.

For the Archbishop of Kinshasa which was with 5 others of his fellow-members, "the current situation showed its limits.

They got advantage of this meeting to give to the Head of State the memorandum of this structure of the Catholic Church.