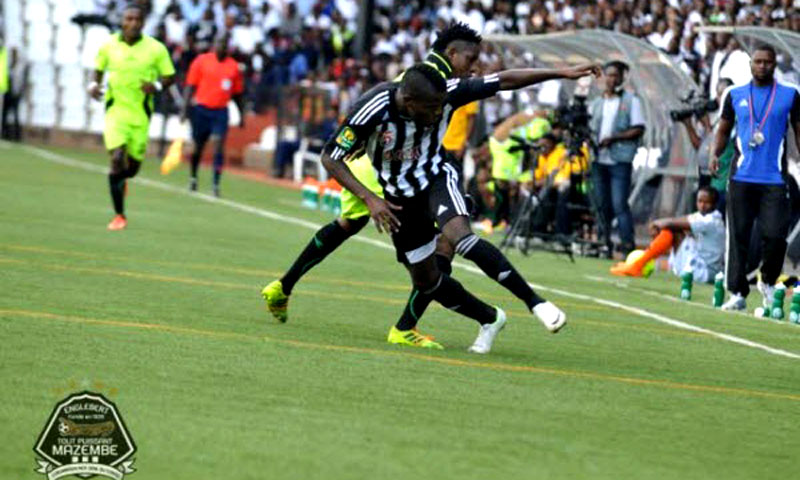 Internet
Kinshasa10-11-2020Sports - The two representatives of the democratic Republic of Congo in champions’ League of African Confederation of football are exempted of preliminary turn.

Le Tout Puissant Mazembe will follow with interest the match of the preliminary turn between Zambian of Forest Rangers and the Gabonese of Bouenguidi. The champions of DRC will play with the winner of this double confrontation in sixteenth of finale.

For its part, V Club will play with the winner of the match between Eswati (Ex-Swaziland) of Young Buffaloes and Burundian of Le Messenger.

V Club and Mazembe will enter in string for the next turn at the end of December for the first leg match and at the beginning of January for the second leg match.

Mazembe was eliminated last year in quarterfinal by Rajah Casablanca of Ben Malango and Fabrice Ngoma (defeat 2-0 in Casablanca and victory 1-0 in Lubumbashi). V Club, as for him could not leave the phase of groups.